An early penalty was all Polokwane City needed to inflict pain against Kaizer Chiefs at FNB
Stadium on Saturday night.
The 1-0 defeat was Amakhosi’s maiden one of the campaign, having won three games and managed a draw prior to this clash.
For City, winning meant they are now level on 10 points with Chiefs. It was captain Jabulani Maluleke who netted from the spot. Polokwane shot-stopper Cyril Chibwe looked to have done enough to bag the Man of the Match accolade as he produced several brilliant saves in the later stages of the encounter.

The first half was hardly a  nail-biting affair as both sides  deployed a rather cautious approach. In the first half, entries into either box were limited as the ball was largely played in the middle of the park, where Polokwane skipper Maluleke had much joy, outshining Chiefs’  George Maluleka and Kearyn Baccus.
However, it’s worth mentioning that this kind of approach largely helped the visitors as it suited their apparent game plan of playing long balls to their striker Charlton Mashumba, who ploughed a lone furrow upfront. It was not long before Polokwane’s strategy to leave Mashumba isolated worked as the Zimbabwean-born marksman earned the penalty after trying to round Daniel Akpeyi, with the Nigerian international fouling him inside the box. The evergreen Maluleke,37, easily converted the resultant spot-kick in the 16th minute.

In a bid to turn the tables, the Glamour Boys didn’t waste time in making their substitutions. Lazarus Kambole and Siphosakhe Ntiya-Ntiya didn’t return after the halftime break, with Khama Billiat and Dumisani Zuma replacing them. Billiat proved an immediate thorn in the flesh of the visitors’ rearguard. The Zimbabwean- born ace unsettled the Polokwane defence, but goalkeeper Chibwe was on top of his game as he thwarted the threat on numerous occasions by making some solid saves. With Chiefs desperately adding more numbers in attack, Polokwane took a level of control of the game through attacks on the break.

Puleng Tlolane was the Limpopo  side’s livewire in these attacks. It was a substandard end product that let Rise and Shine down. Amakhosi will next travel to Durban to face Ama- Zulu at King Zwelithini Stadium on September 24.
Rise and Shine turn their attention to the MTN8, battling it out with Highlands Park in the second leg of the Wafa Wafa semifinals at Makhulong Stadium on tonight (7.30pm). 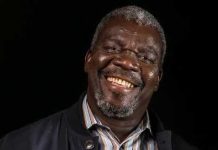 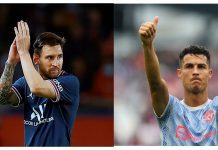 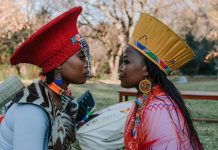 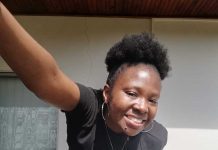 Where on this planet is businesswoman Savita Mbuli? 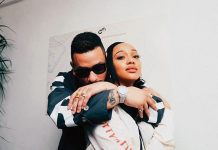 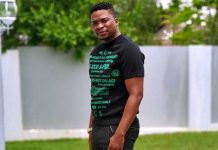 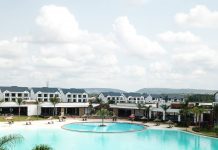 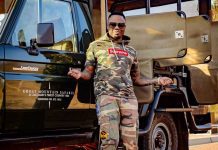 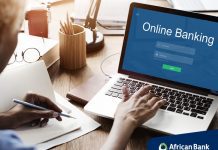 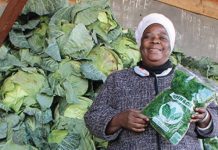