Springboks have some issues to fix 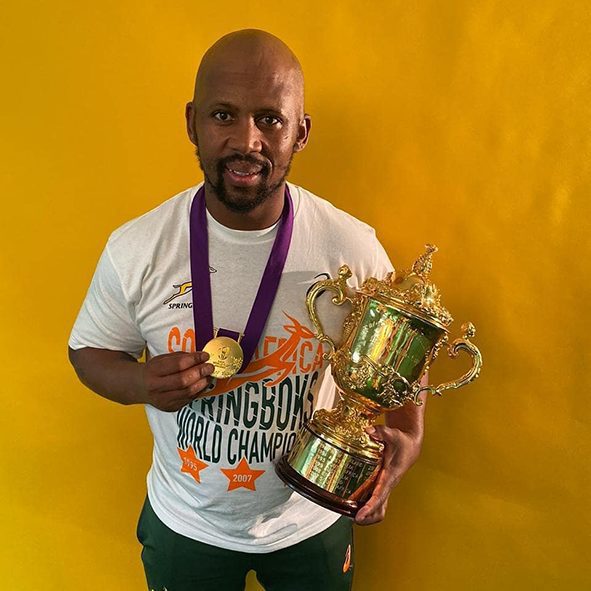 Choosing a successor to Rassie Erasmus as head coach is a pressing issue for the Springboks as they bask in the glory of lifting the Rugby World Cup for a record- matching third time.

Former national team loose forward Erasmus was given a six-year contract as director of rugby last year, putting him in charge of all the national male and female teams.

But with the embattled Springboks in desperate need of stability a year before the World Cup, he also became head coach of the team. Now, with Erasmus changing roles, a new head coach needs to be appointed.

But the mastermind behind the World Cup triumph in Japan insists he will not be lost to the most popular national team in the republic. “I will be heavily involved whatever way we are going to go with the head coach,” he told AFP.

The Boks are looking at the issue of appointing a coach as they prepare to defend being ranked the world’s number one side. Springboks defence coach Jacques Nienaber has worked with Erasmus at the Cheetahs and Stormers in South Africa as well as Munster in Ireland and is the favourite for the position. Gloucester and former Lions coach Johan Ackermann has his supporters, but a poor racial transformation record is likely to count against him.

Backs coach Mzwandile Stick is set to stay, but the contract of forwards coach Matthew Proudfoot has expired and he  may give way to ex-France prop Pieter de Villiers.

Proudfoot is the only assistant who predates the appointment of Erasmus while De Villiers is jobless after being fired at his French outfit last week. Also, ht e
team have to also deal with retirement of prop Tendai “The Beast” Mtawarira, hooker Schalk Brits and loose forward Francois Louw. – AFP