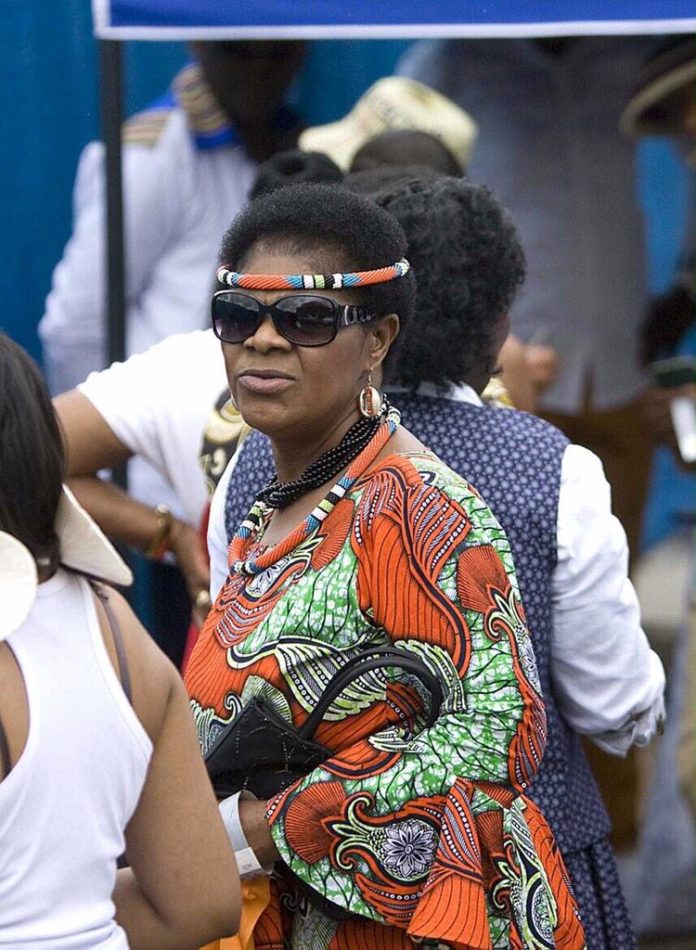 Moloi is best known for her starring role as Vho-Makhadzi on the SABC2 soap opera Muvhango. Moloi left Muvhango a few years ago after many years as one of the most recognized actors on the popular soapie.

Since the start of the popular soapie Candy has played the conniving and powerful Vho- Makhadzi in the Mukwevho chieftaincy and as the voice of authority to Chief Azwindini, played by Gabriel Temudzani.

Muvhango boss, Duma Ka Ndlovu confirmed the news of Moloi’s death to SABC news.  She is also the mother of actress and producer Lerato Zah Moloi. The two both acted for Muvhango together at one stage.

Lerato has recently had a health scare after announcing that she had recovered from the deadly coronavirus that has claimed more than 7000 lives in the country.

The cause of Moloi’s death was not immediately known. This is a developing story.