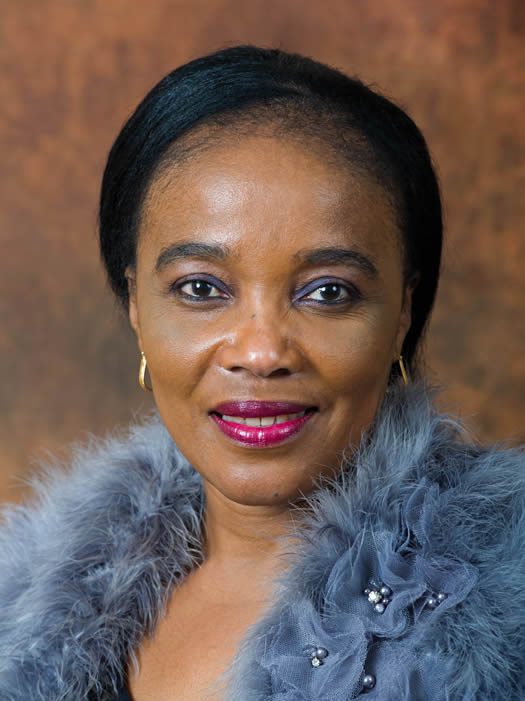 Deputy Minister of Transport Sindisiwe Chikunga has lost her son, daughter-in-law and four grand children in a tragic accident that happened on Sunday night.

“The Deputy Minister is travelling to KwaZulu-Natal to identify the remains and establish the full facts. Further details about the accident will be released once full information is established from local authorities. The family is pleading for space and privacy until the full facts are established before further communication with the public,” the statement said.

People close to her say she is devastated and struggling to cope with the tragic news.

Minister of Transport Fikile Mbalula expressed solidarity with the Chikunga family. “The tragic loss of a son and his entire family has left us numb with disbelief and pain. I have reached out to Deputy Minister Chikunga in this hour of sadness and conveyed my heartfelt condolences for her loss. While words do little to console a bleeding heart and pain, I trust she will find comfort in our support and strength to honour the memory of her son, daughter-in-law and grand children.”

Emergency services company ER24 on Sunday reported that “seven people were killed and four others injured, including two children, when a bakkie and two light motor vehicles collided on the N11, approximately 40km outside Ladysmith.”

The ER24 statement goes on to say that on inspection, medics found that six people had already succumbed to their fatal injuries.

“Five other patients were tended to on the scene. A man, woman and two children, a boy aged 13 and a girl aged 5, were in critical condition, while another girl, believed to be 14 years old sustained minor injuries,” ER24 said.

Sunday World had not yet independently verified if this is the accident that claimed the Deputy Minister’s family.

The story, which Sunday World broke last night has been updated to include comment from the department and ER24 background.