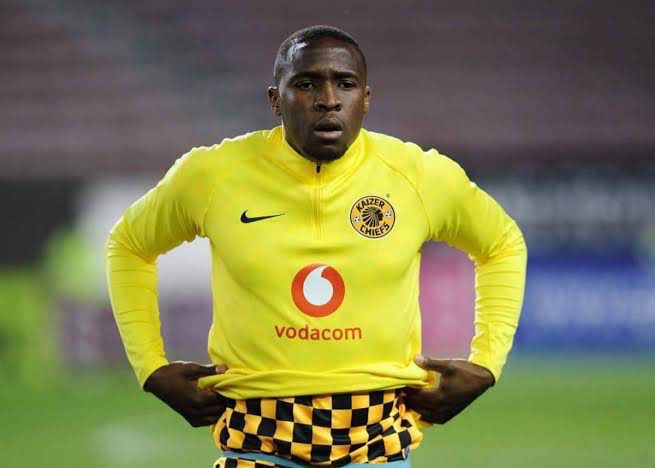 Kaizer Chiefs midfielder George Maluleka has decided not to renew his contract with Kaizer Chiefs for the remainder of the season.

This gives credence to allegations that Maluleka is on his way to join Mamelodi Sundowns . Maluleka  is believed to have signed a pre-contract  with the Brazillians earlier in the year when he reached the last six months of his contract with Amakhosi .

“George Maluleka’s contract has expired and he opted not to renew it as previously stated.

In other transfer news at the Chiefs camp‚ the contracts of defender Kabelo Mahlasela and midfielder Joseph Molangoane have expired and the club will not renew their deals.

Chiefs announced on Monday that midfielder Siphelele Ntshangase and defender Philani Zulu signed one-year extensions to their contracts as coach Ernst Middendorp continues with planning for next season.