Johannesburg – The officials of the Directorate for Priority Crime Investigation, popularly known as the Hawks, are moegoes for acting unlawfully and with malice when they arrested former finance minister Malusi Gigaba’s wife.

When arresting Norma Mngoma for damage to property last year, the moegoes confiscated her phones and laptops.

The high court in Pretoria has found that the Hawks were motivated by abuse of power by Mngoma’s estranged husband Gigaba.

The judge ruled that the Hawks should return her devices and restore all her information. The Hawks were also ordered to pay her legal costs for challenging the arrest.

Another South African charming actor has made it big in Hollywood.

The first season of the sci-fi series is currently the second-most popular show on streaming platform Showmax after premiering in SA two weeks ago.

Among our charmza’s other international works is Warrior, released in 2019, and An American Story in 2016.

Bam is also a voice artist and vocalist with at least 11 years’ experience doing voiceovers for radio and television. 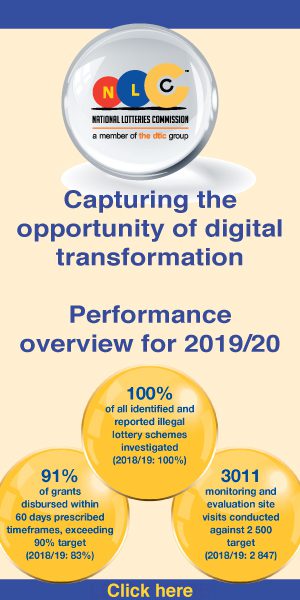