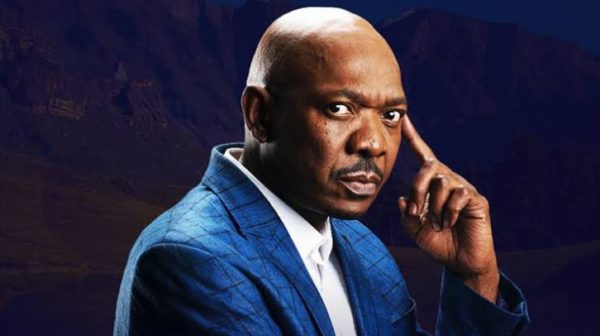 Actor Menzi Ngubane’s appearance on The Queen season 5 has been delayed due to his health.

The Queen team confirmed that the Ngubane family has humbly asked for Ngubane to be excused from production while he is still recovering.

Ngubane was set to join The Queen Season 5, alongside Ntando Duma, Rapulana Seiphemo and Jessica Nkosi but has been struggling with ill health.

The Queen’s executive producer Connie Ferguson said they were excited to announce that the former Isibaya actor was joining their team but were saddened by the news that he was ill.

“We were very excited when we announced that Menzi will be joining The Queen family, as he brings with him a wealth of experience.

“We will continue keeping them in our prayers and supporting them on this journey, and wish Menzi strength to continue fighting the good fight, and come back stronger than ever,” she said.

Shona Ferguson, who is the co-executive producer, said they wished a speedy recovery for the actor so he could make it back on set and entertain The Queen viewers.

“We can’t wait for him to be on set and entertain our viewers with his charismatic acting skills and screen presence,” he said.