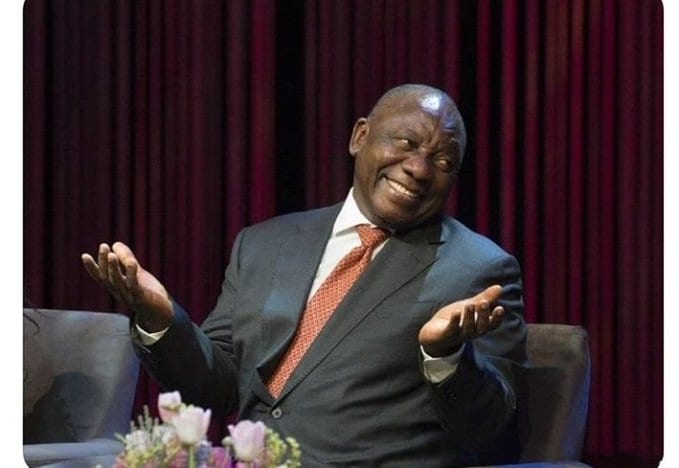 President Cyril Ramaphosa has announced the country will move to Alert Level 1 of the lockdown on Monday, which will see the further easing of restrictions on economic activity.

The president said the sale of alcohol would now be allowed between Monday and Friday from 9am to 5pm.

He also announced that the curfew has been moved to between midnight and 4am.
He said social, political and other gatherings were permitted under Alert Level 1 as long as the number of people doesn’t exceed 50% of the normal capacity, adding that up to 250 people were allowed for indoor gatherings and 500 for outdoor gatherings.

“Health protocols, such as washing or sanitising of hands, social distancing and mask-wearing, will need to be strictly observed,” Ramaphosa said, noting that the number of people who may attend a funeral has increased from 50 to 100 while night vigils were still not permitted.

Venues for exercise, recreation and entertainment such as gyms and theatres which were limited to no more than 50 people, would now be allowed to accommodate up to 50% of their venue’s capacity subject to social distancing and other health protocols, he said.

“We have succeeded in overcoming the worst phase of this epidemic while protecting the capacity of our health system,” he said.

“We have endured a fierce and destructive storm,” he added.
International travel was going to be allowed from 1 October, with travellers from countries that were hotspots of the diseases not allowed to come into the country, Ramaphosa said, adding that King Shaka, OR Tambo and Cape Town would be the airports used for international travel.