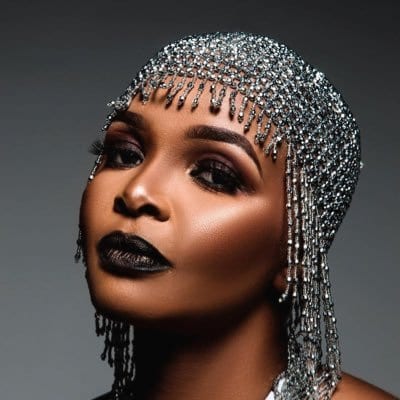 Singer Simphiwe Dana has dropped a massive bombshell when she revealed that she was gay, and was already planning to marry her partner Pumeza Matshikiza an international opera singer based in Berlin, Germany.

The mother of two revealed the news on her twitter account last night. The news was met with mixed reactions from twitter followers, with some applauding the singer for taking the bold move. But others were not impressed at all, and showed their disdain towards the singer for coming out as gay.

One such twitter user was Zaddy Bruh who wrote: “abo Simphiwe Dana can convert to homosexuality whenever they want, but gay people wanna tell us its natural and you born that way.”

But he was cautioned by another user who said: “no wonder most gay male musicians suffer in silence”.

It appears that Dana had also anticipated the backlash  as she had also mentioned in one of her tweets that she might be blocked for coming out.

“I know coming out means Africa will block me, But after a lot of thinking I’m ok with it. I’m marrying a woman and I have never been happier. I’m gay,” she tweeted after posting her lover’s picture.

Dana was formerly linked to businesswoman Lebo Keswa who is currently  engaged to be married to Generations:The Legacy actress Letoya Makhene.