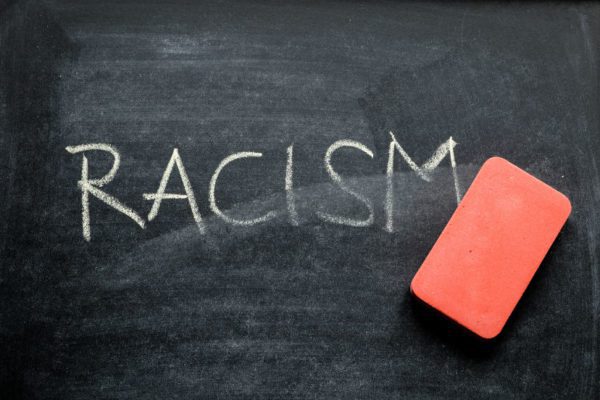 Modjadjiskloof town in Limpopo has become another hotbed of racial tensions between black and white residents after a group of white men allegedly beat up a black man to a pulp in what is believed to be a racially motivated attack on Friday last week.

Desmond Robson and another suspect, only identified as Malan, allegedly attacked Collen Motolla while he was drinking alcohol at Longroom restaurant. Motolla was found in the wee hours of Saturday morning lying unconscious on the side of the road by passers-by who rushed him to a health centre where he was treated.

After receiving medical attention, Motolla opened a case of assault with intent to cause grievous bodily harm against the trio at the Modjadjiskloof police station.

Desmon was arrested and released on R500 bail when he appeared in the Modjadjiskloof magistrate’s court on Monday while Malan is still in hiding.

Motolla was arrested on Friday after Desmond opened a counter case of common assault against him. He alleged that Motolla grabbed him by his neck during the altercation.

Motolla appeared in the Modjadjiskloof magistrate’s court and was released on a warning. He was instructed to appear in court on November 24.

Modjadjiskloof ANC branch member Jankwas Mafa said Motolla’s attack was racially motivated and the common assault case against him was a ruse to force him to drop the charges.

“Malan phoned me after the incident and said I should ask Collen to drop the case against him,” said Mafa.

“On Sunday, another businessman, Mattie Willemse and some other guy only known as Andre, came to Collen’s house and told him in my presence to drop the case because they would be forced to press counter charges against him if he doesn’t do so.

“They said they have lined up witnesses who would testify against him. But Collen was steadfast and rejected their request. So we are not surprised when they arrested him because this is just another form of intimidation.”

Mafa explained further that the ANC branch has requested a meeting with the police station commander to express their unhappiness about the way that the investigation team has handled the case.

Limpopo provincial spokesperson, Moatshe Ngoepe, confirmed that a suspect was arrested for assault with intent to cause grievous bodily harm and was released on R500 bail.

Ngoepe also confirmed that Motolla too was arrested for common assault and was released on warning when he appeared in Modjadjiskloof magistrate’s court on Friday and will appear in the same court later next month.