Tweeps get nostalgic as Matric results are released 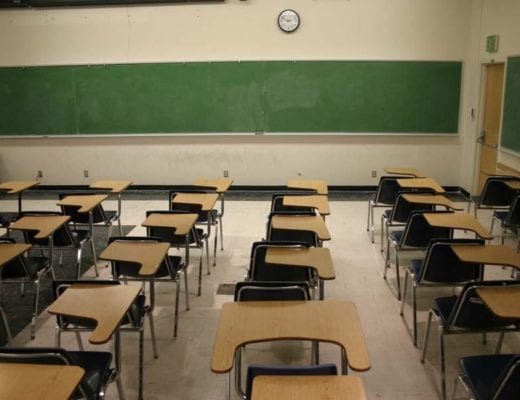 Johannesburg – South Africans were overcome with nostalgia as the department of Basic Education, in conjunction with Sunday World, released the matric results for 2020.

The matric exams concluded on 15 December 2020 after a strenuous academic year.

The release of the matric results have been approved by Umalusi, the Quality Council in General and Further Education and Training.

Take a look at what South Africans had to say about the results on Twitter below:

2020 was a tough year, the pandemic nearly disturbed us but we fought hard. Hoping for the better 🥺❤️#MatricResults2020 #matric pic.twitter.com/ZgFz8epeAV

Class of 2020 made it through #matric during COVID-19 year.That's already a distinction angisho guysss💃🔥🔥

If you fail it's not that you are a failure but the whole system of education collapsed in 2020. #matric pic.twitter.com/Cs6Fy0OQb9

Click here for the latest Sunday World’s coverage on the 2020 Matric results.

Do you still remember those awkward moments where a bright student asks for a graph paper but you are finished and did not see anywhere it was required or see ppl using rules and wondering what is going on 💔😭😂😩#matric#MatricResults2020 pic.twitter.com/DmHNSyZzyR

Throughout the difficulties we faced last year we managed to write our final exams😭 Wish us luck🙏 pic.twitter.com/k7AanknMWU

If you didn’t ask matriculants how were they doing throughout the year, don’t ask them how did they do on their exams. Leska bora bana ba bangwe #matric pic.twitter.com/8YEnXz9DRe

Best wishes to everyone who's waiting for their #matric results pic.twitter.com/PYMVO4bcbn

"Normalize not asking people about their results, it's personal"
Haibo!! Since when? Why in 2021?
#matric pic.twitter.com/7zUpkwR08d

We need to fully support kids who failed their #matric and encourage them to upgrade results.

I'm asking parents stop this nonsense to put kids under unnecessary pressure, not everything is about your money. This is the time kids commit suicide. pic.twitter.com/rFMRCfL8TR

I miss High school already. I am nervous because the results are around the corner.#Matric #MatricResults2020 pic.twitter.com/AXwCTWjwB9

South Africa is like Grade 12B, we don't take anything serious 😅#matric pic.twitter.com/WYCGp7YrRq