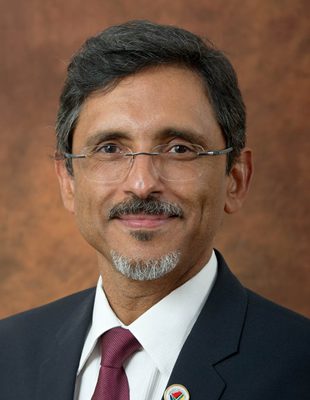 Key players across the value chain in the clothing, textile, footwear and leather industry have teamed up in an effort to identify and execute on opportunities to deepen localization and bolster production in the sector.

The Department of Trade and Industry last week convened a meeting to thrash out the plan for the sector.

Minister of Trade, Industry and Competition Ebrahim Patel said plans are afoot to bring back more apparel and textile production to South Africa.

“The COVID-19 pandemic has made the argument for localisation even more urgent and important. The key issue for our economy now is the return of domestic demand. We need to stimulate the economy via deeper localisation efforts,” said Patel.

Thunström said: “We are now at the stage where we absolutely have to focus for both the good of our industry but also for the South African economy and our future.”

The sector has been ravaged by the effects of the COVID-19 pandemic and the associated lockdown.

Sales in the first half of the year fell 20% adjusted for inflation versus the equivalent period last year, while production volumes declined by 30%.

Government’s plan, which was signed in November, seeks a bold commitment to increase the proportion of locally produced fashion sold in retail stores from 44% currently to 65% by 2030.

The commitment is expected to increase employment in the sector by another 120 000 jobs across the value chain.