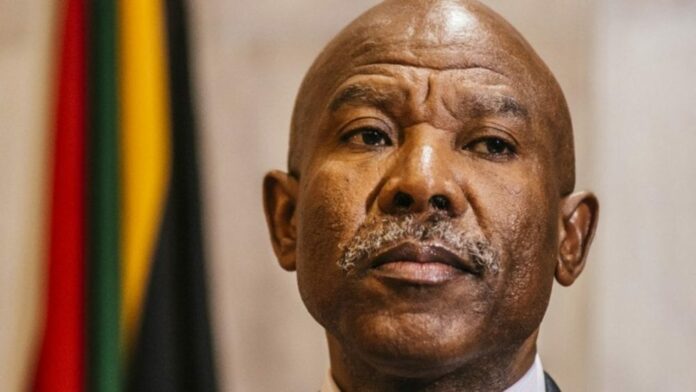 The South African Reserve Bank (SARB) will on Thursday walk a tightrope when policy-makers make their call on whether to further cut interest rates or hold them steady in the face of the devastating second quarter economic performance.

At its last meeting in July, the central bank’s monetary policy committee (MPC) trimmed the bank’s key repo rate by 25 basis points (bp) to a new all-time low of 3.50%.

South Africa’s GDP plummeted by an annualised 51% in the second quarter. It was the steepest economic contraction since at least 1990, as the fallout from the COVID-19 pandemic extended the recession into a fourth quarter, the longest period of consecutive quarterly contractions since 1992.

Johann Els, chief economist at Old Mutual Investment Group, said the second quarter GDP figure was worse than the SARB feared and that inflation for the third and fourth quarter will come in high.

“I thus expect the SARB to cut rates by another 25bp,” said Els. “Interestingly, Chris Loewald, head of economic research at the SARB, said on Monday the Reserve Bank has more space to support the economy. Today’s data gives them enough reason to cut again.”

The annual inflation rate in South Africa quickened to 3.2% in July from 2.2% in June, moving back into the SARB’s target range of 3%-6%. It was the highest rate since March, as lockdown restrictions continued to ease.

Miyelani Mkhabela, CEO and chief economist at Antswisa Transaction Advisory Services, said it is not clear whether South Africa can improve its economic performance through its adopted inflation targeting.

“The South African economic policy is unable to swallow the numbers of unemployed persons, mainly youth and women. South Africa needs to refocus its monetary policy to target economic development holistically as inflation targeting hasn’t produced the results expected for the past two decades, leaving the country drowning in a recession and unmanageable unemployment, with above 60% youth unemployment,” he said.