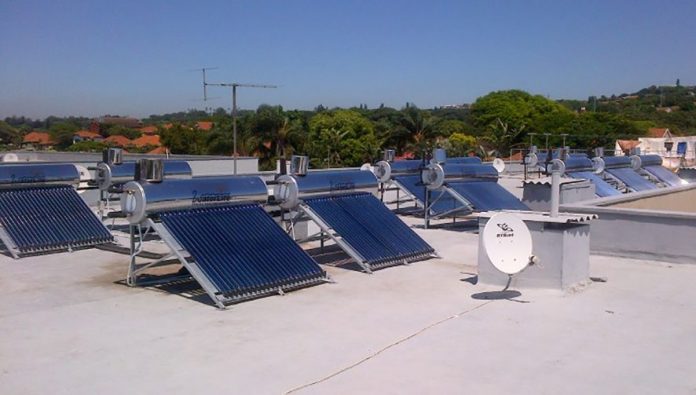 Johannesburg – German company Frazer Solar GmbH (FSG) will have to wait a little longer to get its hands on the €50-million (R878-million) the Kingdom of Lesotho allegedly owes it.

This is after the Joburg High Court threw out the company’s urgent bid to compel the Trans Caledon Tunnel Authority (TCTA) from paying royalties to Lesotho until its dispute with the kingdom is settled.

It is an agency of the Department of Water and Sanitation.  Judge Seena Yacoob dismissed FSG’s bid with costs.

“I am also not convinced that FSG would suffer irreparable harm if its relief is not determined urgently.

This is because the treaty between the kingdom and South Africa does not have an end date and the money that the TCTA pays to the kingdom is not finite.

“It will continue to be paid every month for the foreseeable future, since South Africa has no other comparable source from which to provide for its water needs. FSG’s recovery is therefore simply delayed,” the judgment reads.

The dispute between FSG and Lesotho stems from a supply agreement entered into in 2018 under which the company agreed to install up to 40 000 solar water heating systems in commercial, industrial and other buildings in the kingdom that would require high amounts of hot water.

The project would be funded through a €100-million export credit loan procured from a German bank, according to FSG.

Under the deal, Lesotho agreed to pay Frazer in five instalments over the course of two years. But after the country allegedly missed the first two instalments, for €30-million and €20-million, Frazer kicked off arbitration in South Africa in early 2019.

The arbitrator in the matter, Vincent Maleka (SC), found in favour of FSG in an award issued in early 2020, in which he ordered Lesotho to pay the €50-million plus interest and costs. The FSG immediately sought fulfilment of the order by attaching, or beginning a process to attach, the kingdom’s assets, particularly in South Africa.

The government of Lesotho, which disputes the legality of the agreement, told the court that  an order in favour of FSG would bring the mountain kingdom to its knees.

In October, the kingdom instituted an application to rescind the arbitration award and the order making it an order of court. The FSG then approached the court to compel the TCTA to freeze the kingdom’s funds.

Lesotho Prime Minister Moeketsi Majoro has since launched a commission of inquiry to establish whether the country is obliged to pay FSG.

Majoro was sworn in as premier in May 2020 following the resignation of Tom Thabane. He was previously finance minister from 2017 to 2020.