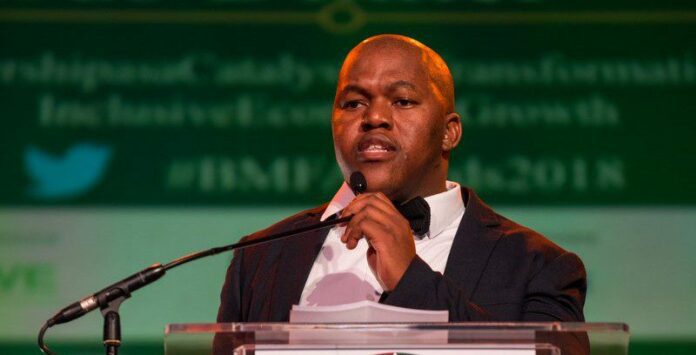 Most of the companies listed on the Johannesburg Stock Exchange continue to give the Broad-Based Black Economic Empowerment (B-BBEE) Commission the middle finger, with less than half of the companies on the bourse having submitted their mandatory transformation reports to the regulator.

As at 31 December last year, there were 356 entities listed on the JSE. However, only 150 JSE-listed entities submitted data in response to the mandatory reporting requirements. This translates to only 42% of the listed entities on Africa’s biggest stock exchange.

The information is contained in the regulator’s National Status and Trends on B-BBEE for 2019. Zodwa Ntuli, B-BBEE commissioner, said economic transformation remains too
stagnant to create an inclusive economy.

“We should not forget that the whole point behind B-BBEE legislation was to deracialise the economy. As the commission we have not even gotten to a point of assessing the impact, what we are doing is asking [companies] what are you doing to transform? But we are battling to get people to submit their reports,” Ntuli said.

The report shows that only 3.3% of entities listed on the JSE are 100% black-owned, which is an improvement on the 1.2% reported in 2018 and the 1% in 2017. The transport sector has the highest average black ownership percentage of 58.79% of the JSE-listed entities, followed by the construction sector at 41.9%.

Andile Nomlala, president of the Black Management Forum (BMF), said the government must increase funding towards creating black-owned entities, and use the opportunity presented by COVID-19 to reset the economy.

“In the BMF we equate the state capture era and the effects thereof on the same pedestal with the lack of transformation in the private sector. The economic devastation the non-transforming private sector has had in our country is unaccounted for,” he said.

Andile Khumalo, founder of KhumaloCo, said the government must not grant opportunities to companies that are not B-BBEE compliant. “I have no idea where South Africans got this notion that business is going to do the right thing just because you ask them to.” Khumalo said. “The regulator needs to be given more money and teeth to go after businesses that don’t comply.”