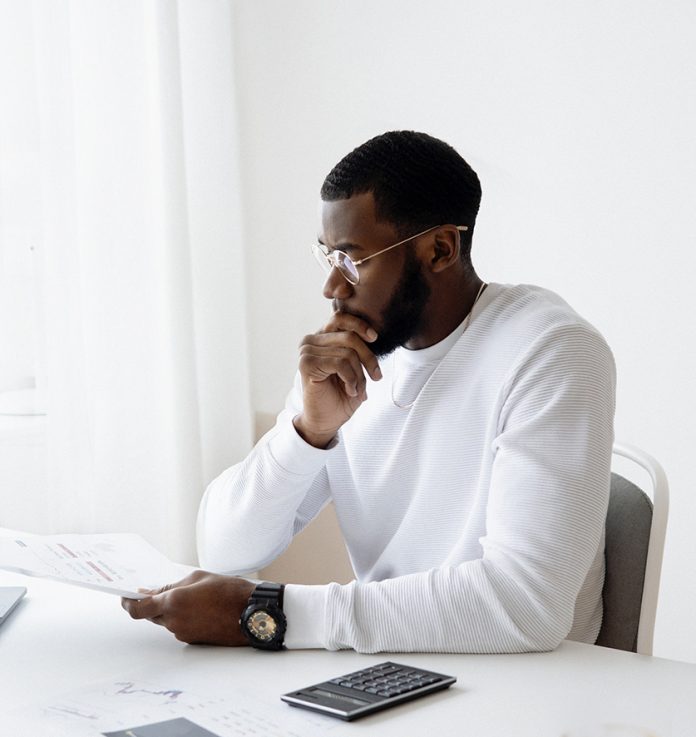 The Ombudsman for Banking Services has warned consumers to be on the lookout for banks that still pursue prescribed debt.

The ombud, Reana Steyn, said her office is still bombarded with cases where financial institutions, and, in some cases, banks, have been found guilty of engaging in this practice.

Prescribed debt – what does it mean?

According to the Prescription Act, a debt is deemed to be prescribed if it has been three years since your last payment, and in three years you have not acknowledged the debt in any way – and neither has the creditor summonsed you for it.

“Generally, contractual and civil debts will be extinguished if not paid or acknowledged as being owed to the creditor by the debtor for a period of three years from the date when the payment was due,” said Steyn.

While most civil claims prescribe after three years, there are various exceptions – a few are listed below:

Steyn said consumers must empower themselves with knowledge and understand exceptions where the prescription period for certain contractual and civil debts is longer. “For example, a bank’s claim for the repayment of a monetary debt based on a court judgment as well as claims for debts secured by mortgaged bonds, only prescribe after 30 years and not three years,” she said.

Adriaans Attorneys answers some of your questions:

When does prescription start to run?

The prescriptive periods start to run as soon as the debt is due. When the debt is “due” will depend on when the identity of the debtor is known, and when the facts from which the debt arises are known to the claimant. Prescription will start running irrespective of whether the creditor is aware of their rights.

Can the prescriptive time period be delayed?

The prescription period can be delayed in certain circumstances. A few examples include when the debtor is outside South Africa, the creditor is a minor, or the debt is the object of a dispute in arbitration. An acknowledgement of debt can take various forms and may be written or verbal. It is, however, advisable that creditors should reduce acknowledgements of debt to writing because of its evidentiary value.