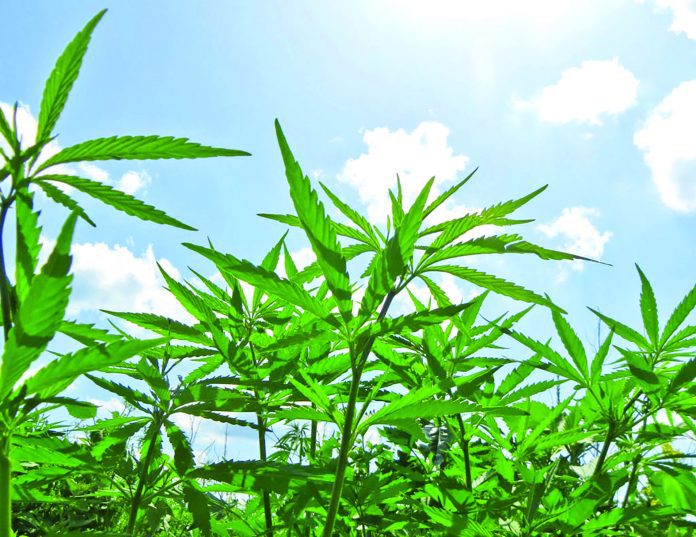 The South Africa Agricultural Initiative (SAAI) has voiced its opposition to the elements of the Cannabis for Private Purposes Bill.

The organisation, which protects the rights and interests of family farmers, on Thursday said it seeks to have the draft regulations amended to allow legal trade without delay.

In a statement on Thursday, SAAI’s media relations officer Chanté Kelder said the “absurd and contradictory” regulations need to be understood in the context of unemployment and corruption.

“The more contradictory the law, the more discretionary powers are given to officials; the more slow-footed the progression to simple legislation, the more opportunity it is for government employees to extort businesses for licences and for businesses to circumvent the acquisition of licences. This is not acceptable,” said Kelder.

“In September 2018, the Constitutional Court made room for parliament to rectify ‘constitutional defects’ in 24 months, but 44 months later that still has not been done.

“The Cannabis Bill makes matters even worse by criminalising practically all commercial activities and at the same time ‘authorising’ general ‘commercial activities’ related to cannabis. This contradiction creates confusion that undermines the rule of law.”

While the recreational use, consumption, and cultivation of cannabis by adults in private have been legalised under the right to privacy, Kelder said all private cannabis trades have been prohibited by the bill.

“This is irrational. If the public is allowed to eat pork, the farmer must be allowed to sell bacon,” she said.

“The Cannabis Bill will extend the current regime’s perverse incentives to abuse cannabis regularly in high quantities rather than permitting simple purchases. The Constitutional Court highlighted medical evidence that shows it is safe for adults to smoke ‘one joint of dagga’ occasionally, but dangerous to do so heavily and regularly.

“The Cannabis Bill practically forces someone who would like to smoke ‘one joint of dagga’ a month to grow an entire plant that could produce 500 ‘joints of dagga’ every harvest. This is as irrational as the law would be to allow alcohol consumption, but only if individuals brew their own ‘mampoer’ in 100-litre barrels.”

She suggested that officials should be kept at “arms-length” and laboratories should be independently used by growers to test products against toxicity, saying a major benefit of straightforward legislation is that resources currently used on policing adults that buy “one joint of dagga” can be diverted to stopping cannabis from getting into the hands of minors and other serious crimes

“With over 12-million jobless adults, the South African unemployment line could stretch from Cape Town to Cairo. Unemployment is especially problematic in rural areas. The government’s promise of 130 000 legitimate jobs in the local cannabis industry is probably overestimated.

“Still, if the Cannabis Bill is amended as SAAI suggests, tens of thousands of jobs can realistically develop, especially at the family business level and amongst traditional growers. Job growth must be a priority.

She added: “Cannabis, like tobacco and alcohol, is not for everyone. But once consumption has been decriminalised, the next step has to be making the market work. The law must allow farmers to combine soil, seed, sunshine, and labour into a product that some adults enjoy privately and responsibly. SAAI aims to achieve that rapidly.”