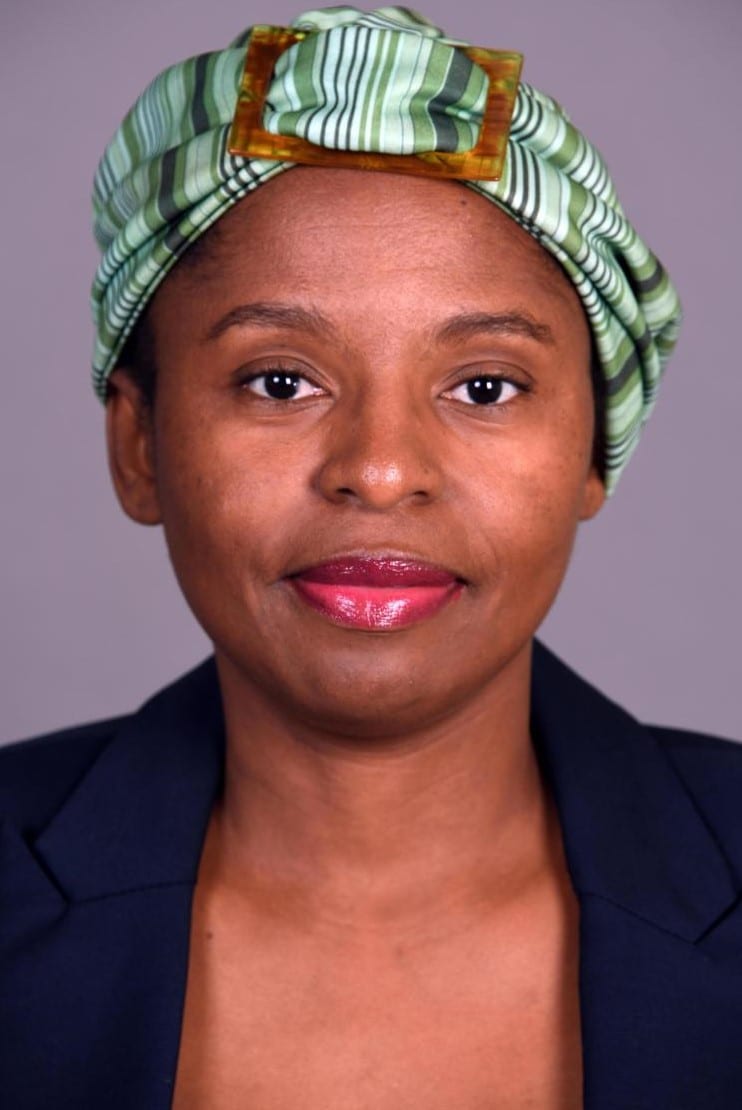 The small business sector is set for a major overhaul after the department of small business development undertook to establish the National Small Business Advisory Council (NSBAC) before the end of the year after a more than four-year delay.

The South African Small and Medium Enterprises Federation approached the office of the public protector to investigate the delay in setting up the legally mandated body.

However, the federation and the department have now amicably set aside the public protector complaint.
Chief of staff in the office of minister Sarah Mokwebo, in a letter to the federation seen by Sunday World, said plans were afoot to appoint a new council.

“The process to appoint members to serve on the NSBAC is currently being instituted and will be concluded by the end of October as the term of the council members will be 1 November 2019 to 31 October 2022.”

The much-touted council was meant to act as a counterweight to the heavy hand of the National Economic Development and Labour Council, which is dominated by government, big unions and big business.

In the draft terms of reference laid out by the department, the council would be empowered to advise the minister on strategies to identify market failures affecting the sector. The council will also be tasked with advising the minister with regards to steps government must take to create access for small business to value chains and to gauge the impact of current and new legislation on small businesses.

The mooted council will comprise a chairperson and a minimum of seven and a maximum of 15 members.
Carl Lotter, CEO of the South African Small and Medium Enterprises Federation, said the establishment of the council is a step in the right direction to assist embattled entrepreneurs.

“This step also enables the formation of the SME ecosystem at the highest level in the country.”
Those wishing to form part of the council will be required to be knowledgeable on funding.