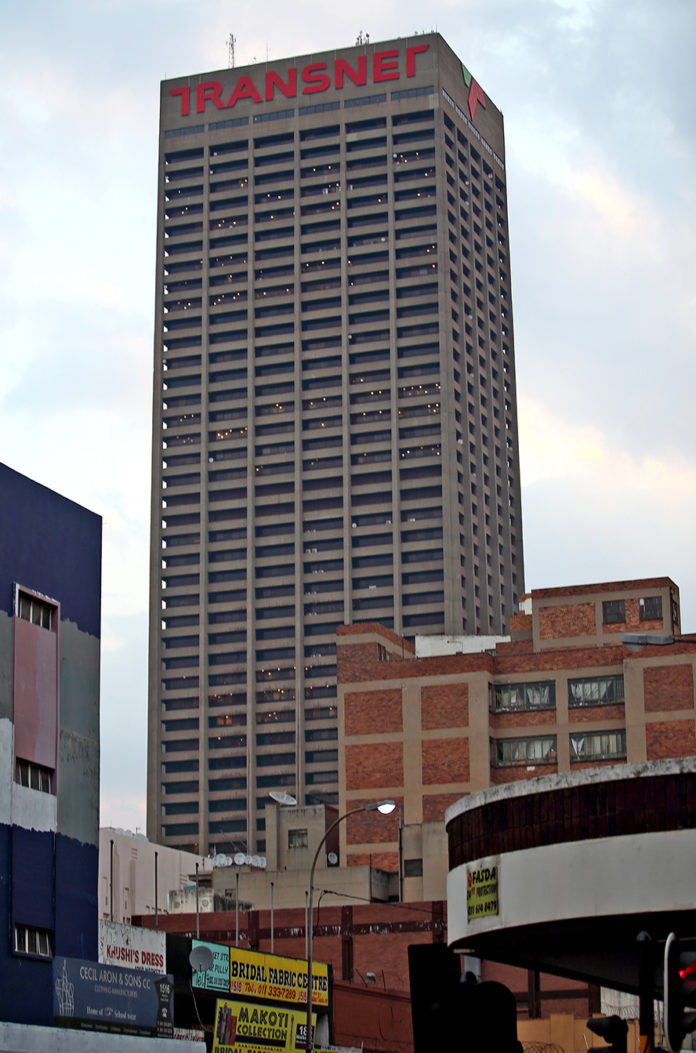 Transnet, the state owned rail, ports and pipeline company, is seeking to recoup millions paid to a firm with links to the notorious Gupta family for services not rendered.

Transnet has filed papers in the Joburg High Court against Global Softech Solutions (GSS) demanding it be paid back more than R16-million it said was unlawfully paid to the firm.

In an affidavit deposed by Welekazi Jabosigo, Transnet’s executive legal manager, the company said GSS was a Gupta-linked company and that executive officials at Transnet implicated in state capture were involved in awarding

the contract to GSS.

“Through internal investigations that established director relationships between current and past directors and common business addresses, Transnet established that GSS is a Gupta-linked entity… Transnet considers that GSS was utilised solely for the purpose of carrying out the illicit business of its members. It was only operated with the intention to further corruption and improper conduct,” reads the affidavit in parts.

The two year contract between GSS and TFR, with an option for a further year, was concluded in 2015. However, 14 months into the term of the consultancy agreement, GSS addressed a letter to TRF indicating the project was delayed due to hardware not being ready and that it had incurred expenses of R36.8 million. It asked TFR to assists to pay for costs of R12.88-million, being 35% of the costs. More than R16 million was then paid to GSS.