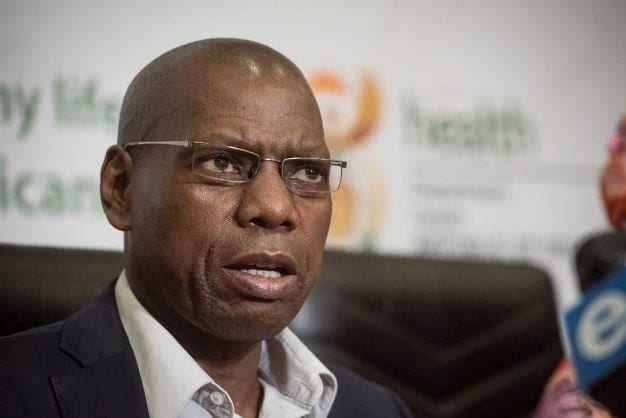 Health Minister Zweli Mkhize has strongly rebuked Professor Glenda Gray, one of the officials in the crucial ministerial advisory committee on COVID-19, for her criticism of some of the regulations of the lockdown.

Gray said the lockdown de-escalation, month on month, to various levels is “nonsensical and unscientific” and that the risk-adjusted strategy of government was completely unmeasured and is almost as if someone is thumb-sucking the regulations.

“We believe, as scientists, that we give and are giving the government good advice and why they decided not to take the advice or engage readily with the scientists is unknown. Why have experts if you don’t care what they think?” she was quoted to have said.

Mkhize said the statement that government ignored the advice of the committee was “devoid of truth”, noting that Gray and her colleagues had provided him with 50 adversaries which were used by the National Coronavirus Command Council, chaired by President Cyril Ramaphosa, in making decisions.

“The comment that government thumb sucks its decision not only undermines the joint work and effort that the NCCC, cabinet and government as a whole has been engaged in,” he said.

“But it is also unprofessional and unbecoming conduct from a member of the MAC who has direct access to the Ministry and the Department. In my view it undermines and brings into disrepute the institution that Prof. Gray works for which is an entity of the Department of Health, the MRC (Medical Research Council).

Mkhize said he found suggestions that he “sidelined” Gray by appointing Professor Abdool Karim to be the chairperson of the committee to be disingenuous.

The skirmishes in the committee came as the number of people who have tested positive for the novel Coronavirus 18 003, with 339 deaths recorded.

Tributes continued to pour in for the late Struggle stalwart John Nkadimeng, who died at the age of 93 on Thursday morning. Last night, ANC...
Read more