By Somaya Stockenstroom
28th May 2020 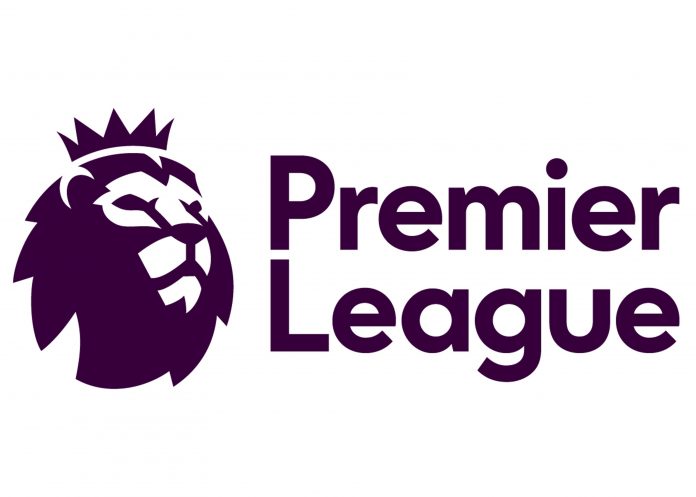 The Premier League has confirmed that four more people from three clubs have tested positive for COVID-19.

According to a statement released by the Premier League, the players or staff members who have tested positive are now expected to self-isolate for seven days.

“For the fourth round of testing, the number of tests available to each club will be increased from 50 to 60.

“The Premier League is providing this aggregated information for the purposes of competition integrity and transparency. No specific details as to clubs or individuals will be provided by the league and results will be made public after each and every round of testing,” reads the statement in part.

The Premiere League, which currently has Liverpool leading the board, paused their games in March amid the global coronavirus outbreak.

This month, clubs have resumed non-contact training in preparation for the league games resuming in June.

“Squads are now able to train as a group and engage in tackling while minimising any unnecessary close contact. The Premier League’s priority is the health and wellbeing of all participants.

“Strict medical protocols are in place to ensure the training ground is the safest environment possible and players and staff will continue to be tested for COVID-19 twice a week,” reads the statement.