Father charged with murder for alleged poisoning his sons 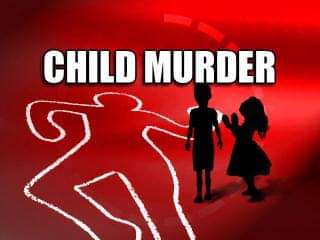 The father of the three boys who died from alleged poisoning has been charged with three counts of murder and one of attempted murder.

The three siblings aged six, 13 and 16 died on Thursday after being given energy drinks allegedly by their father before leaving for school in Ratanda, Gauteng. The fourth child is in a critical condition in hospital, while the fifth so did not consume the energy drink.

The father is under police guard in hospital after he allegedly tried to poison himself. 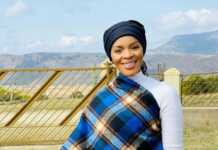 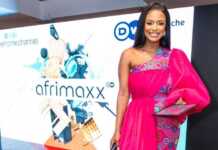 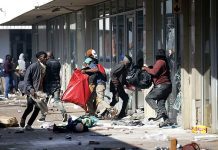 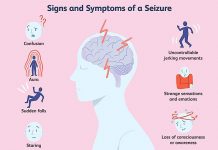 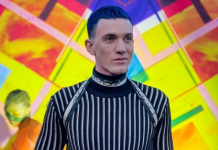