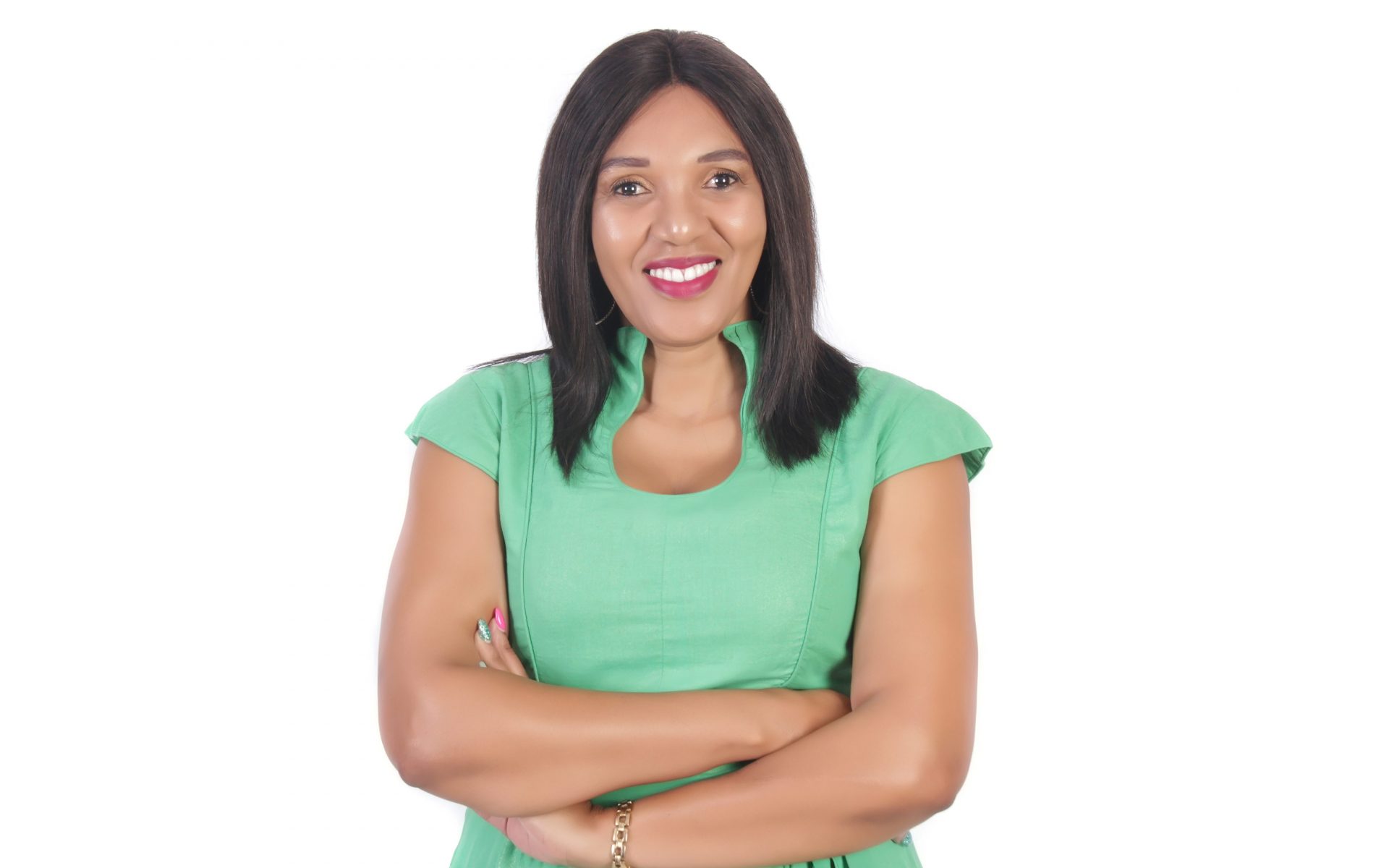 Every month, Pretty Girl Mathebula, 49, a principal at Cwebezela Primary School at Umlazi in Durban spends R5 000 of her salary to take care of needy learners at her school and the elderly. She also pays a R1 000 stipend to the school cleaner. When Mathebula joined the school as its deputy principal in 2019, she was overwhelmed by the level of poverty in the area, particularly in the L12 informal settlement, where most learners live. So, she started a “hot meal drive” through which she cooks meals, such as chicken and rice, that she and five volunteers serve to about 500 people, young and old, on Wednesdays, Fridays and Saturdays.  In addition, every morning on school days, Mathebula and fellow teachers cook meals for hungry pupils. Also, daily, she uses her own car to pick up five loads of learners – about 55 kids in total – from their homes to school and back “to save them from rapes and abductions”. Sometimes her car runs out of petrol but she doesn’t mind; she won’t stop doing social good.  “I appeal for any form of donation, most importantly, a school bus,” says Mathebula.