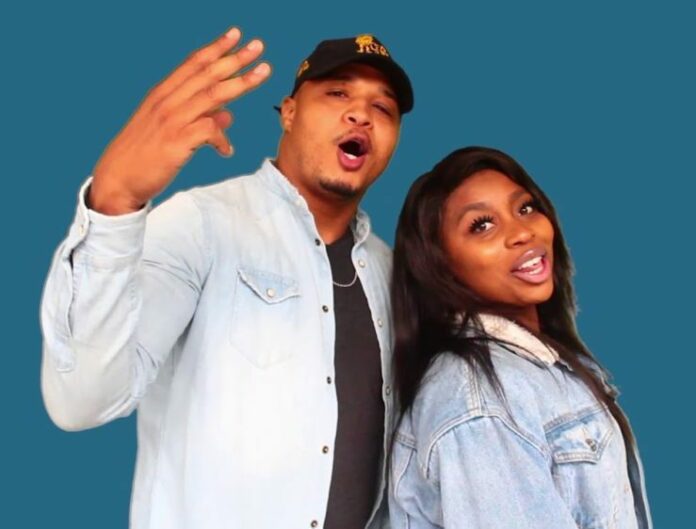 Singer, dancer and TV presenter Shelton Forbez has quit Massiv Metro barely a month after he joined the DJ Sbu-run station. An insider at the station said Shelton left after being at loggerheads with co-host Kamo Moth. He co-hosted Uncut with Kamo and Minky Mothabela. “Moghel [Kamo] is a bully,” says the insider.

“She wants to control everything from the script, how the show goes, who speaks when and says what. Obviously they are going to clash because they both have strong characters,” the tipster said.

“Kamo is also a DJ Sbu fave. But Shelton will be okay because he is very talented, I’m just worried about Kamo because that’s not how the industry works. She’s new but she is a control freak, she’s aggressive. She has a long way to go, we will just have to sit and watch it unfold,” the mole added.

Another source said Shelton took the decision to leave when he didn’t agree with some of the decisions made on the show.

“It’s just one of those things where if something doesn’t sit well with you, you take the road less travelled. I’m glad he stood his ground and was willing to walk away. It’s not all about money,” says the mole. Shelton said he plans to pursue his music and other projects and Massiv Metro still remains “family” to him.

“My leaving Massiv Metro was a team decision as we had creative differences and, as a team, we decided our creative disputes will further create an unpleasant space for the show to grow. I maintain my relationship with Massiv Metro as a station, as my differences was with my immediate team,” Shelton said.

“Having said all this, I have a lot of projects of my own I’m busy with, so that is my way forward and would love to leave all this on a positive note in saying I will be back on radio in time, and that I wish the Uncut team all the best.”

DJ Sbu ignored all efforts to reach him, while Kamo hung up when asked about her fallout with Shelton.