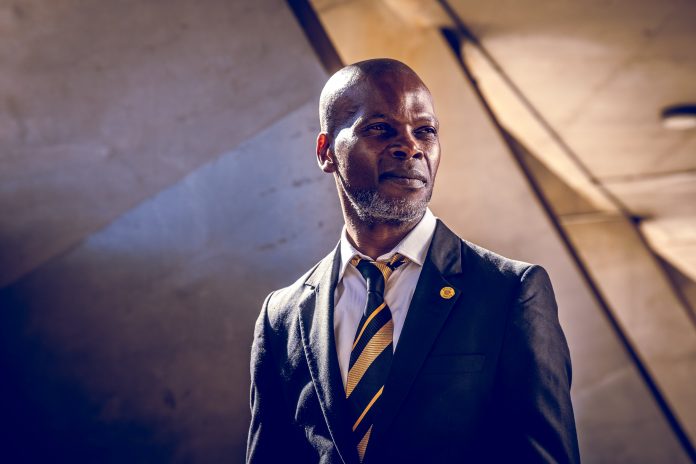 Soweto giants Kaizer Chiefs announced on Thursday that the club has appointed Arthur Zwane as its new head coach.

Zwane stepped in on interim basis following Englishman Stuart Baxter’s departure earlier this year. Zwane has signed a three-year contract with Amakhosi and will be assisted by Dillion Sheppard.

With 22 years of service under his belt, Zwane is as steeped in the traditions and culture of Kaizer Chiefs as one can be. He enjoyed an illustrious career as a skilful winger, amassing 32 goals in 252 appearances in all competitions for Amakhosi.

Club chairman Kaizer Motaung congratulated Zwane on his appointment. “The plan we have been working on for many years of appointing Arthur as our head coach has come to fruition,” said Motaung on Thursday.

Motaung added that Chiefs’ management is grateful that Zwane had been patient and continued to work hard to advance his coaching skills.