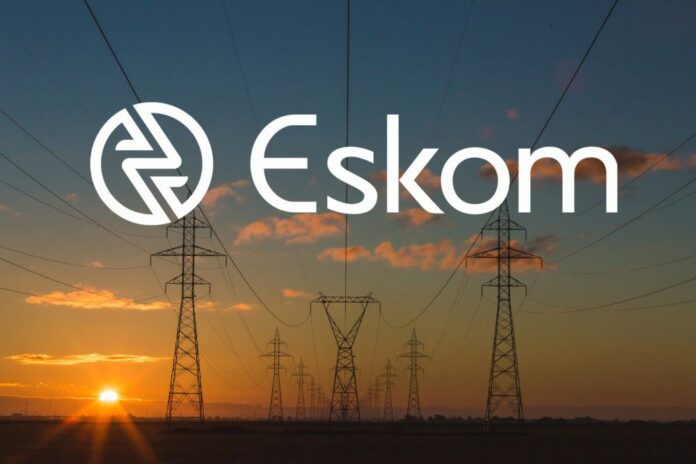 The Black Business Council (BBC) of South Africa has rejected the proposed reduction of localisation at Eskom amid the energy crises.

Speaking at a media briefing by the national energy crisis committee of ministers on Monday, Trade, Industry and Competition Minister Ibrahim Patel said the localisation requirement for PV solar panels to be acquired locally would be reduced to 35%.

“Within this 35% that I have spoken of that would be produced locally, if there are any delays or challenges with supply, there is also an exemption facility that will be put in place,” said Patel.

“This is a wide deviation that’s been put in place because it’s helpful to the economy and has been structured to enable local production of some of the demands for local producers.”

Patel said the localisation targets would be expanded to allow the increase of local production to create jobs and strengthen the supply chain.

According to the BBC, decreasing localisation could lead to an even more severe job bloodbath.

“The BBC does not support any action that seeks to do away with localisation and empowerment in the midst of our record-breaking unemployment, as this will continue to create jobs outside South Africa,” said the council.

According to the BBC, the current Eskom board needs to be replaced for change to take effect within the state-owned power utility. It said the board and its management “are not the right people to get us out of this misery and should be released from their responsibilities as a matter of urgency”.

The council said, however, that it supports other proposed interventions aimed at fixing Eskom and improving the availability of its generation capacity, further noting that “this is the most critical intervention in ending loadshedding in South Africa”.

“As such, the BBC believes that any power-generation solution should not be based on a simple ‘arithmetic of megawatts’. Each generation technology has specific technical characteristics and applications, and therefore megawatts from different technologies cannot simply be added up to resolve loadshedding.

“A baseload crisis cannot be resolved by merely adding intermittent non-dispatchable renewable energy to the grid,” said the BBC.

It explained further: “In this regard, the BBC notes that the risk mitigation power procurement programme [RMIPPP] was aimed at procuring 2000MW of capacity which will be dispatchable between 05h00 and 21h30.

“But, to date, only 150MW have reached financial close out of 1845MW from preferred bidders which were selected. This needs to be expedited.”

Minister in the Presidency Mondli Gungubele said the government is focused on improving the performance of Eskom’s power stations and “adding as much new generation capacity to the grid as possible, as quickly as possible” in order to ensure energy security.

According to Gungubele, the briefing is proof that the government is proactively addressing energy concerns.

“Government is taking bold steps both to address the immediate crisis and to make loadshedding a thing of the past. Further, we are mobilising all of the resources at our disposal and will do whatever it takes to achieve energy security,” said Gungubele.

“I must emphasise that achieving energy security is our single most important objective as a country to enable economic growth and job creation.

He added that the government had already taken steps to address the energy shortages including:

“These are just a few examples of the interventions government has already put in place. However, we recognise that we need to be responsive to the situation as it develops. The severe loadshedding which we experienced last month showed that additional actions are necessary to restore system stability and increase generation capacity,” Gungubele said.

According to Gungubele, these actions will be guided by five interventions outlined by President Cyril Ramaphosa on July 25 when he was addressing the nation on the country’s energy crises:

“The [national energy crisis committee] has already begun to meet regularly to ensure that these actions are implemented swiftly.

“Eight work streams have been established to ensure coordination across government, and discussions are under way with the private sector and other social partners to ensure that the best available expertise in the country is brought into this effort.

“As the president said in his address to the nation: ‘The crisis that we are facing requires that we should take bold, courageous and decisive action to close the electricity gap.’ That is our overriding objective as government,” added Gungubele.

Meanwhile, Eskom said on Wednesday that stage-two power cuts would be implemented from 4pm until midnight. This will be repeated on Thursday. This after a short two-week reprieve without power cuts. 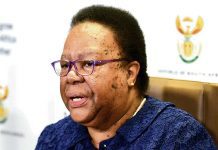 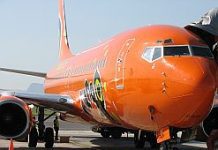 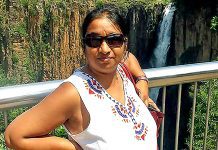 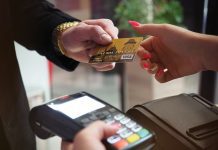