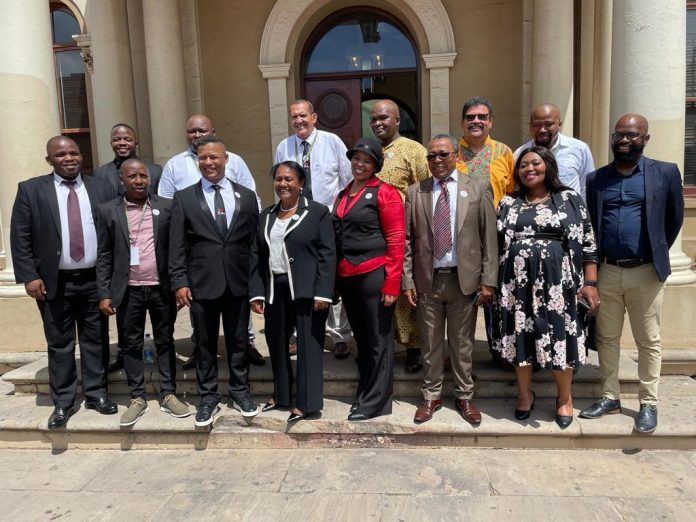 The DA has put the blame on smaller parties for the collapse of coalition government talks at Nelson Mandela Bay Council.
The party lost both the Speaker and Executive Mayor positions with a single vote of 119 votes, to the ANC-led coalition made up of the smaller parties that were ready to vote with the DA a week ago.
The party also defended the absence of its councillor Retief Odendaal who did not attend the council meeting and whose absence gave the ANC-led coalition a deciding vote to form a government.
DA’s Eastern Cape leader, Nqaba Bhanga who was also the party’s Nelson Mandela Bay mayoral candidate said talks collapsed on Sunday as some of the smaller parties shifted the goalposts and demanded positions that were impossible for the party to accept.
Bhanga said: “They wanted all services departments and we could not agree to that. If you give people all positions of services you become a ceremonial institution.”
He accused the parties that walked out of an initial agreement that was reached last week with the DA of being more interested in positions than the residents of the Metro.
In absence of Odendaal, Bhanga said after the collapse of negotiations Sunday night the party decided that he must not resign as a member of Eastern Cape Legislature.
Defenders of the People’s Samuel Munyamanyana said the smaller parties such as the DoP, Northern Alliance, PAC, AIC, UDM, Good Party and Abantu Integrity Movement decided to form a voting block of a combined 10 seats.
“We knew that with our 10 seats we could help either side that required our votes,” said Munyamanyana.
He said negotiations with the DA collapsed after the party said it could not compromise on mayor and Speaker.
“We find ANC more eager to listen and to accede to all of our demands. We wanted the position of the Speaker and it gave us, then we negotiated other positions and that gave us the outcome that you see,” said Munyamanyana.
The newly elected Nelson Mandela Bay Mayor Eugene Johnson announced her mayoral committee made up of candidates from all other parties.
The smaller parties took some of the most critical portfolios such as Economic Development, Agriculture and Tourism which goes to Abantu Integrity Movement’s Mkhuseli Jack.
Despite taking the Speaker, the Northern Alliance’s councillor John Mervyn Mitchell will oversee the Infrastructure and engineering.
Luxolo Namette of UDM retains the Electricity portfolio he took over last December.
AIC’s Tshonono Buyeye got the Public Health.
Good Party councillor Lawrence Troon takes over the Safety and Security.
The DoP’s Tukela Zumani is in charge of Budget and Treasury, while the PAC’s Mcebisi Kamana will be in charge of the Sports, Recreation, Arts and Culture.
ANC councillors, Itumeleng Ranyele, Bongani Mani and Maki Feni will be in charge of Human Settlement, Roads and Transport and Corporate Services respectively. 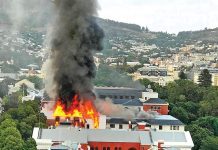 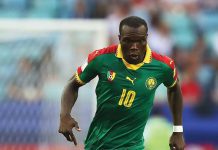 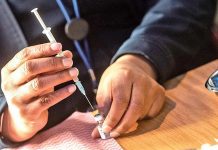 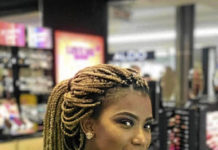 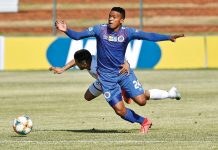