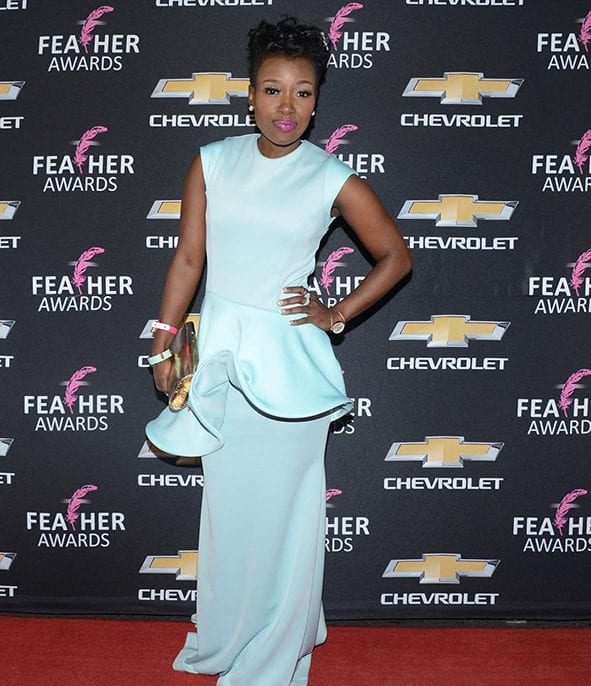 Revered radio and TV personality Siphokazi January appears to have plunged into a January financial mess.

The former Metro FM presenter has been dragged to the Joburg high court by Shackle Credit Management for allegedly failing to pay R185,000 she owed them.

According to the court papers, January was granted a loan of just under R480,000 by BMW Financial Services to buy a Mini Cooper in 2013.

She was expected to pay a total of more than R682,000 over a period of 60 months. BMW Financial Services ceded the loan to Shackle Credit Management with January’s consent on May 23 2016.

The former Tru FM presenter was expected to pay the remaining balance of the loan to Shackle.

But January allegedly defaulted on her instalment and ignored a letter of final demand remitted to her by Shackle’s lawyers Lynn & Main to settle the arrears. 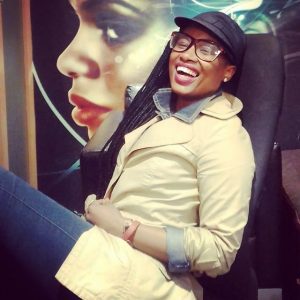 The letter, seen by Sunday World, reads in part: “You are invited to make payment to remedy your breach into the account mentioned below or contact us telephonically … to make arrangements to remedy your default. In so far as you may have previously been under debt review for this particular account, you have failed to perform the obligations in terms of the debt review process and we therefore give you notice to terminate the review…”

The company applied for a default judgment against January after allegedly failing to comply with its demand to settle the arrears. Speaking to Sunday World, the former SABC1 presenter said she will oppose the judgment application and had already instructed her legal team to prepare the papers.

“But I  really don’t want to say much about this matter because you know these things take time to be sorted out,” she said.

Lynn & Main’s Mark Peddie said he was unable to comment as the matter was subjudice.