Eat your hearts out gents, Lerato is off the market 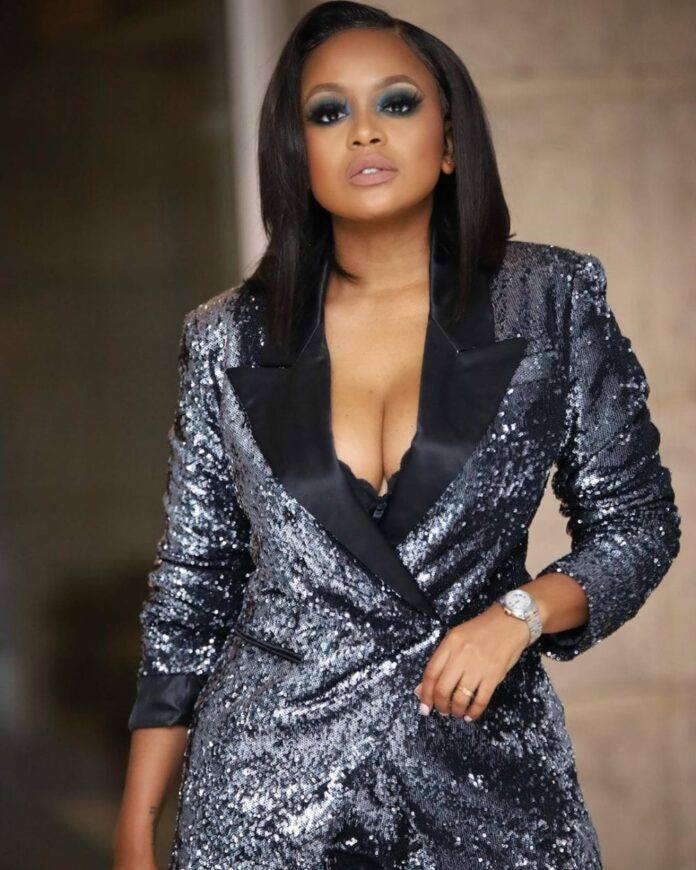 Kganyago, who is fondly known as LKG in the showbiz industry, got married to a Gauteng tycoon Thami Ndlela in a traditional wedding held at her mother’s house in Boksburg last week Saturday.

The traditional wedding was preceded by lobola payment by Ndlela’s family and followed by rituals that both families performed to unite the loverbirds.

Kganyago, one of the most sought-after female DJs in the country, couldn’t confirm or deny that she was now the Ndlela makoti.

“I don’t discuss my private life with the media, sorry,” she said.

Ndlela couldn’t be reached for comment at the time of going to print.

But a family member, who did not want to be named because he doesn’t want to spoil his relationship with the item, confirmed that Kganyago, the former Miss Soweto, got hitched to Ndlela.

He also said the two will walk down the aisle in a lavish wedding billed for the end of the year.

“There is a big wedding being planned towards the end of the year and as family we are very happy for them and we can’t wait for this big day to arrive,” said the relative.

Another relative who attended the traditional wedding confirmed that Ndlela paid lobola for Kganyago.

“We are officially handing her over to the Ndlelas this weekend in Soweto. Come and see for yourself. We are so excited,” he said.