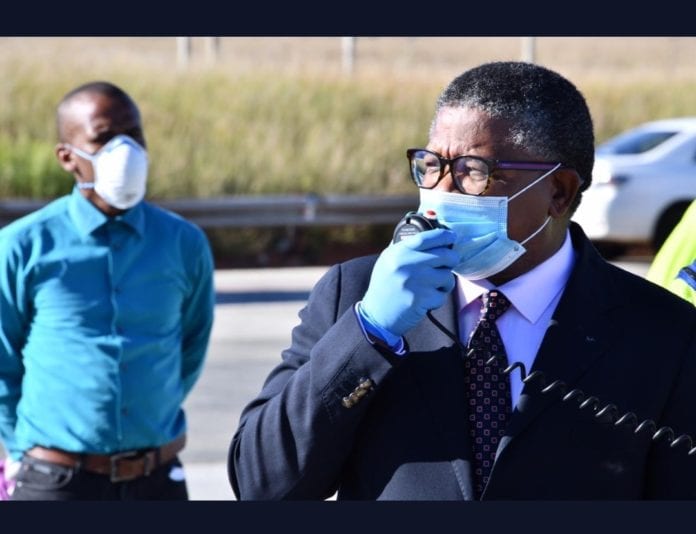 Johannesburg- The elections are over and it is raining insults from comrades on social media.

This comes after, Minister of Transport, Fikile Mbalula took to Twitter to warn people about Carl Niehaus, saying he is a dog of no definable type or breed, “umgodoyi”.

The term in Zulu is an insult, for a man who behaves like a mongrel.

Be Careful of IMIGODOYI masquerading as revolutionaries in a sheep skin .

Carl Niehaus’s clap back left a lot of people shocked and asking questions because his response was in a vernacular language.

The insult follows after a television interview that Niehaus had, where he said President Cyril Ramaphosa failed dismally.

“No one must tell us that the ANC did well. Fikile Mbalula must not come and puff the hot air that he does, and try and tell us that the ANC was fighting against the SABC. No, it wasn’t. It was dealing with the people rejecting the lack of service delivery and the lack of leadership from the president Cyril Ramaphosa and the NEC,” he said in the interview.

Watch the re-broadcast of 'The Article' with Innocent Semosa in conversation with Cde. Carl Niehaus about vaccinations, & the ANC's performance in the elections.
Time: Tonight (30 November 2021) at 19:30
Tune into: https://t.co/GzL5lwAwQ1 (https://t.co/I6jE53DZlc)

While Prasa and Metrorail trains are standing still with no railway tracks, roads littered with potholes; a certain clueless Minister is having a Twitter meltdown about me – instead of doing his job for millions of commuters. Talk about gross incompetence! pic.twitter.com/37eFSwwvY2

Eish, is your wife looking for funeral tenders again? pic.twitter.com/A2NJ9Czkud

Take a look what tweeps had to say about the twar below:

The minister is tired…

The night is still young for this ndivumelana nawe 🤣🤣🤣🤣

You can say it , but it took you 30 years ? . This is what I want to know, why so long , you mean you didn't see this manifest , you didn't see the corruption , state capture , political crimes .

Fikile, please. . . Do not irritate us. This admin so nonsensical, it's not even funny. U & Ur wife will 1 day be in the wrong faction and all those funeral tender will come up front. Politics of the stomach have shot legs.