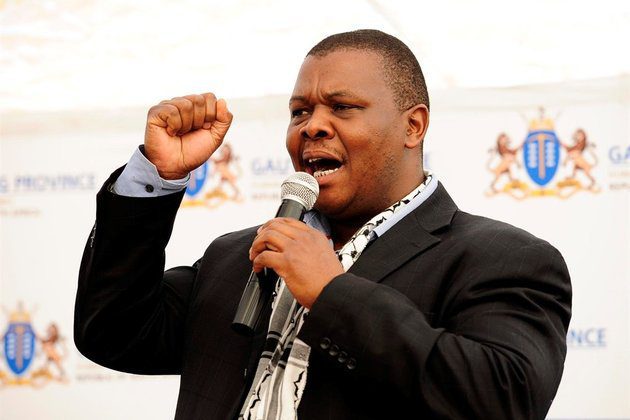 Gauteng Premier David Makhura has tapped Transport MEC Jacob Mamabolo as the acting executive authority of the Department of Health in the absence of under fire Bandile Masuku.

Makhura said the department of health’s HOD will need support in the fight against COVID-19.

“The Head of Department (Health), Professor (Mkhululi) Lukhele needs all he support, especially because the acting MEC (Mamabolo) is not a health specialist. Dr Masuku’s advantage is that he is a trained doctor – he has been in the system – and understands the Gauteng health system,” Makhuru said.

Makhura appointed him to his cabinet in May last year – succeeding Gwen Ramokgopa.

The ANC in Gauteng earlier in the day said Masuku and his wife, Loyiso, who is City of Johannesburg’s MMC for Group Corporate and Shared Services, have “taken leave of absence” after being linked to a controversial R125 million personal protective equipment scandal.

ANC provincial secretary Jacob Khawe said their leave of absence is expected to last between two to four weeks.

The Masukus, along with Gauteng ANC PEC member Khusela Diko, who is also President Cyril Ramaphosa’s spokesperson will also have to appear before the party’s provincial integrity commission to answer to the allegations.

Diko’s husband and Loyiso are said to be business partners.

In a statement on Wednesday, the Dikos said they “deeply regret the error of judgement that led Royal Bhaca to seek to do business with the department in the first place”.