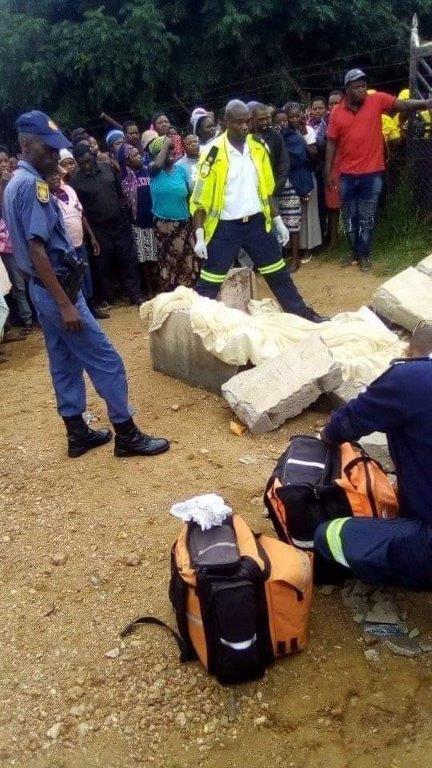 Two learners at Lekgolo Primary School at GaMamaila village in Sekgosese, Limpopo have died and two left injured at the school on Wednesday morning.
A truck delivering food at the school allegedly hit a wall which fell on the two pupils confirmed dead and the two who allegedly sustained severe injuries and rushed to Kgapane.

According to a source, the two pupils who died immediately from the scene are from the same household and are cousins to each other. The two who have sustained severe injuries were rushed to Kgapane Hospital.
Limpopo department of education spokesperson Sam Makondo said MEC Polly Boshielo was rushing to the scene.
“The Limpopo education MEC Polly Boshielo is deeply saddened at the news that two learners died in a tragic accident at Lekgolo Primary School, situated in Mopani East Education district.
“The department’s psychosocial unit has been dispatched to start with the work of providing the necessary trauma counselling of learners, educators, support stuff and the bereaved families,” reads part of the statement.
Staff Reporter 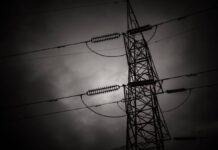 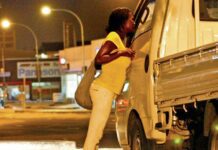 Students forced into sex work after losing breadwinners to Covid-19 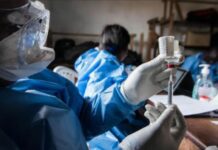 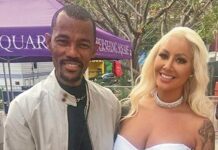 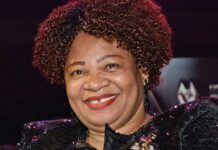 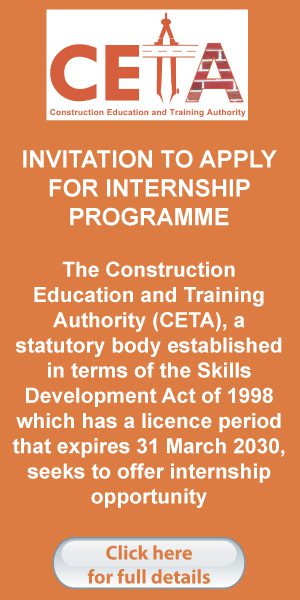