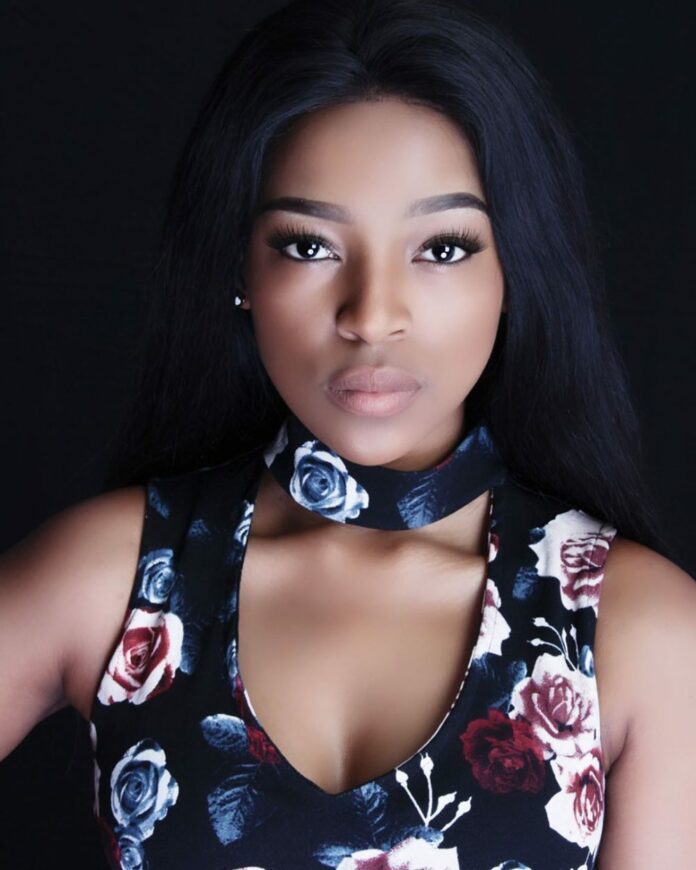 In a statement, Moropa shared on social media, she said it was painful that someone who was supposed to protect and guide her in the entertainment industry violated her human rights.

Moropa accused the colleague of undressing her by the way he looks at her and of grabbing his genitals on a set while looking at her “a**s”.

“Imagine working with someone who undresses you from how he looks at you. Someone that grabs their genitals on a set while looking at you’re (sic) a**s or grabs you’re a**s and laughs it off in front of a crew (yes my cases have always been in the presence of my colleagues) that to me is worse than a slap in the face,” reads the statement.

“This is a father, who also happens to speak highly of their daughter, whom by the way, is practically my age and also in the industry. I wonder if he would appreciate his daughter coming home with half the stories I have to go home and tell my mother due to his actions.

Moropa said she didn’t sleep her way into any role, and she will not let a person who lacks self-control and respect to taint her image.

She has since gained support from her fellow colleagues in the industry, who called on producers of the drama to deal with the culprit.

“Dismantle the whole thing Pull out all the weeds. The victimisation and harassment of actresses must come to an end” said Former The Queen actress, Dineo Langa.

“The DMs I am getting from young actresses are making me ill. Kanti sinenzeni nisihlukumeza kangaka (What did we do to you to hurt us like this) We will deal with you one by one Stru!,” said Mbangeni.

Entertainment commentator, Phil Mphela tweeted that the matter has been taken seriously.

UPDATE: This case is being taken seriously.

Measures are being taken.

More details once due process has been completed.

I have gotten confirmation of the incidents & susbsequent actions. She did report. A warning was issued before.