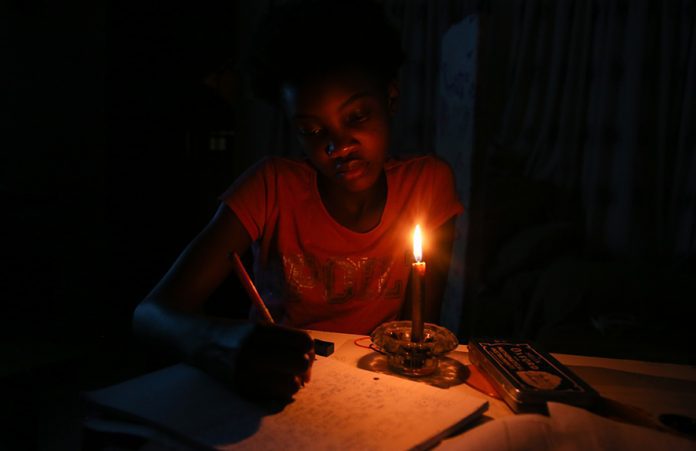 Loadshedding is back, Eskom said on Wednesday morning, explaining that stage-two power cuts will be implemented from Wednesday to Thursday between 4pm and midnight.

The state-owned power utility said in a statement that a shortage of generation capacity has necessitated it to go back to blackouts after two weeks of reprieve.

On Tuesday, the power utility warned that loadshedding might be implemented for three days at short notice.