Over 630 KwaZulu-Natal schools battered by floods 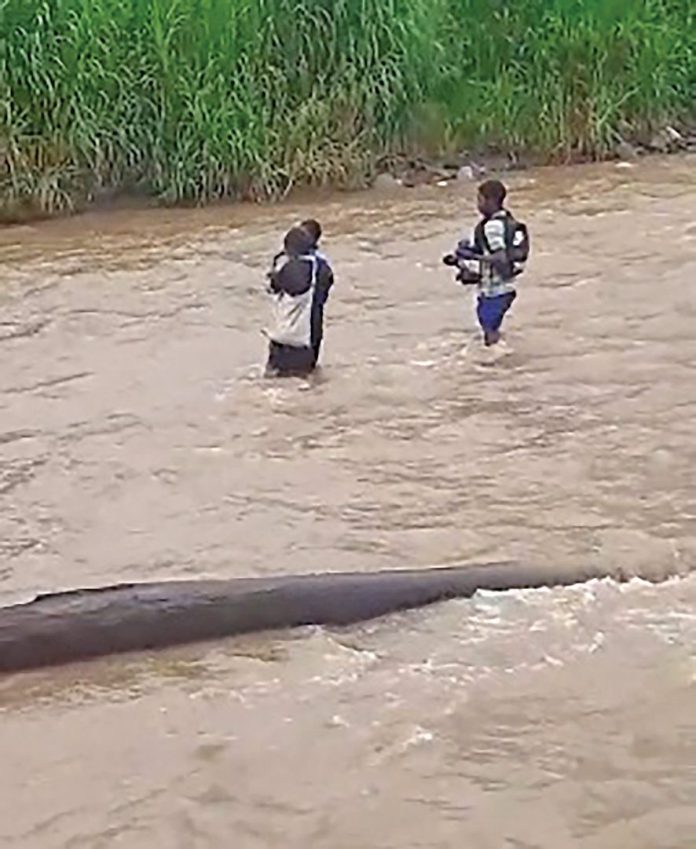 More than 630 schools in KwaZulu-Natal will cost millions of rands to fix and many still remain inaccessible following torrential rains that started on Monday last week in some parts of the province.

The heavy rains displaced thousands of people, damaged property, disrupted electricity and water supply, and the death toll is fast approaching 500. Search and rescue teams on Monday continued to comb through the rivers and debris in the hope of finding 63 people who were reported missing.

The Department of Basic Education spokesperson, Elijah Mhlanga, confirmed on Tuesday that 101 schools remained “waterlogged” and inaccessible, while 360 would remain closed after bridges and roads were washed away.

The floods claimed the lives of 57 learners, an educator, and a flood handler. Five more learners are still missing. Mhlanga said more than R400-million, which would come from the disaster relief fund, would be needed to fix the damage.

On Monday Elleck Nchabeleng, chairperson of the select committee on education and technology, sports, arts and culture, called on the Department of Basic Education to prioritise grade 12 learners and ensure that their teaching and learning time is not compromised.

Nchabeleng said although the focus is more on infrastructure damage and the immediate needs of affected communities, the education needs of learners should not be overlooked, suggesting that virtual learning should supplement physical learning.

He added that affected grade 12 learners should be placed at other schools without delay.

“This disaster calls for pulling of resources even from the private sector and civil society in order to boost the initiatives of government. Every learner should be accounted for and provided with the necessary support,” said Nchabeleng.

“The [matric] Class of 2022 should be able to apply for tertiary placements and the mid-year examinations are a barometer by which many institutions based their admissions criteria.

“They have to attend to this as it threatens to have a long-term impact on the future of the affected learners beyond the contact time they will miss.”

Basic Education Minister Angie Motshekga on Tuesday undertook oversight visits to the province’s schools to gauge the extent of the damage and to determine which schools can reopen for the second term.