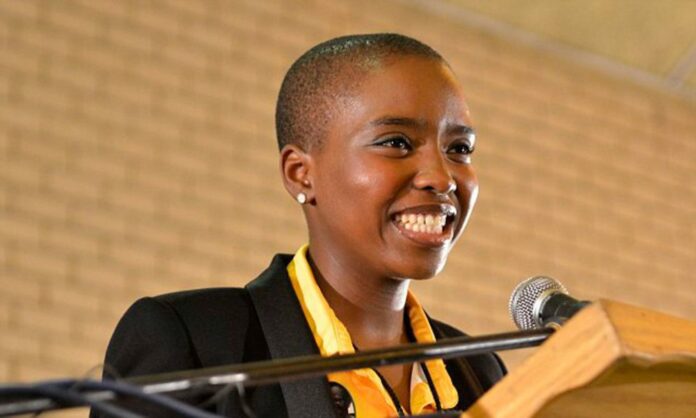 Former President Jacob Zuma’s daughter Thuthukile, who is a political analyst and outgoing chairperson as well as youth league leader, is among the seven names recommended by the parliament for appointment on the board of the National Youth Development Agency (NYDA).

The list has been sent to President Cyril Ramaphosa’s office, who is expected to choose a board chairperson and Deputy chairperson after giving the list a thumbs up.

The sevens names were chosen from a list of more than 20 names who were shortlisted by the Parliament’s portfolio committee on Communications for appointment on the NYDA.

President Zuma’s daughter is not new to positions of responsibility as she had a short stint appointment as Chief Of Staff in the department of Telecommunications led by former Minister Siyabonga Cwele.

She had occupied the position while her father was still President of the country, and her appointment raised eyebrows leading to her quiet resignation. 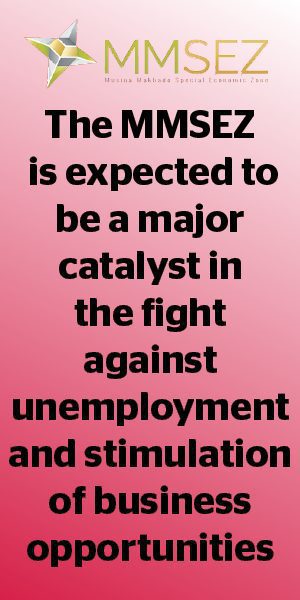