By Somaya Stockenstroom
14th May 2020 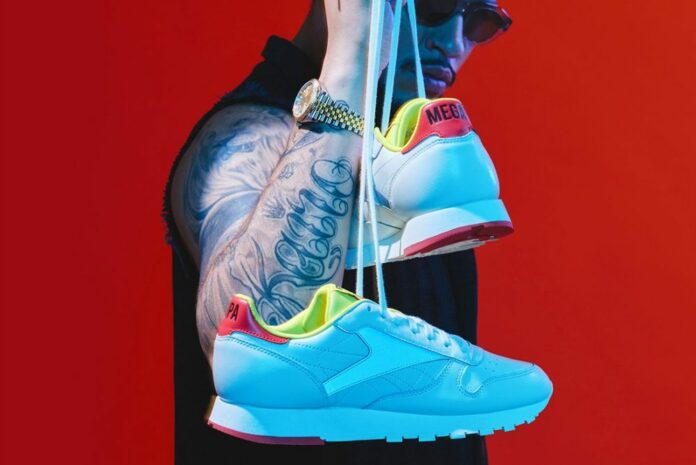 Hip hop star AKA has accused Reebok SA of not paying him for his collection of the Reebok SneAKA.

AKA went on Twitter to tell fans, who were asking him if he would continue releasing the collection, that he does not think he would as the brand did not pay him or give him any royalties.

“It was always a dream of mine to have my own sneaker. I guess that’s why I took a shitty deal in exchange of doing something for the culture,” posted the rapper.

He said a SneAKA contract did not exist and he was a brand ambassador. He also confirmed that his deal with the brand expired in December last year.

“At the end of last year they told me they wouldn’t be renewing my contract because “the brand” wasn’t about the Reebok Classic direction anymore… they were now geared towards selling gym clothes to women predominantly.

“I was then told I would be offered free clothing every month but I would no longer be paid my monthly retainer. Oh well.. Lesson learnt. So yeah, that’s the story. Hold on to those pairs. They will definitely be a collector’s item one day,” reads the thread.

#Reebokmustfall soon trended on twitter after the rappers rants.