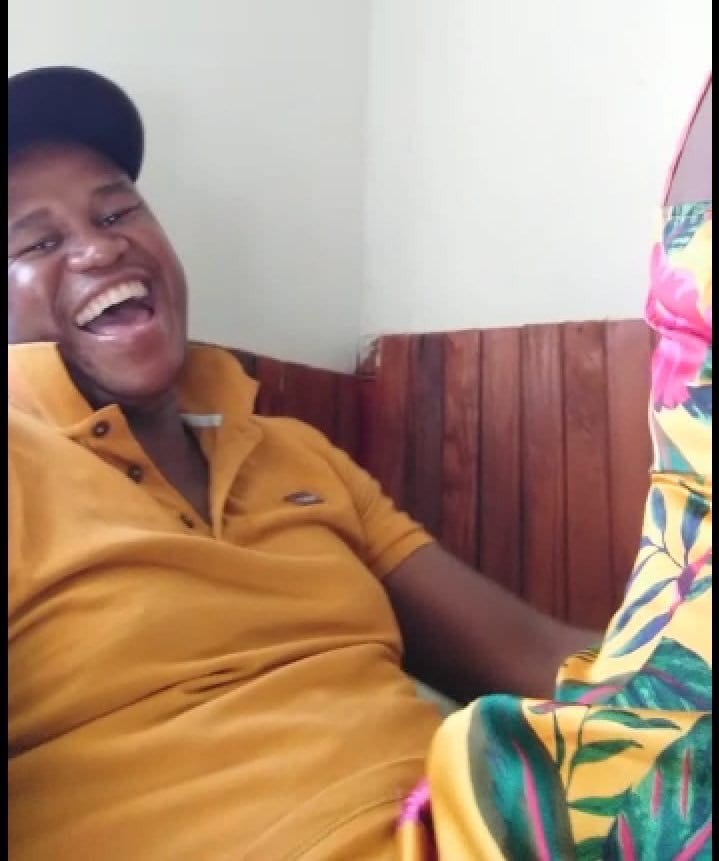 The Economic Freedom Fighters (EFF) has called for the immediate resignation of two ANC officials who were filmed bonking live on video.

This comes after a sextape of the Vanderbijilpark ANC ward councillor Lawrence Seolane and his ward committee member Tshepiso Maloka was leaked showing the two having sex at an empty local tavern.

The EFF in Sedibeng has expressed shock and disgust after a leak of the explicit video of the two sexual escapades went viral on social media networks.

Sedibeng regional chairperson Issac Khithika said the two ANC officials lacked respect for the community and said they should have kept bedroom festivities to themselves instead of exposing their shameful acts to the public.

ANC Ward 36 Councillor of Sebokeng (Zone 12) of the collapsed Emfuleni Local Municipality Lesetja Seloane says he owes no one an explanation after a raunchy mapona tape leak of him having sex in the public space with his ward committee member Tshepiso Maloka. pic.twitter.com/eJ7KQ4F9F6

“What is more disturbing than the leaked video is the arrogance shown by the ANC ward councillor on social media in thinking that his position in society is limited only to himself and that his actions have no impact to the society he leads.

“We are calling for councillor Seloane and ward committee member Maloka to fall on their own swords by immediately vacating their public offices in submitting voluntary resignations. We are of the view that the two public representatives of the ANC have overstepped their public mandate,” he said.

Seolane has released a statement on Facebook dismissing that he had done anything wrong as his sex-capade was consensual.

“If this was meant to dampen my spirit as both a person and a councillor, awoa! I am still standing as a tried and tested product of the ANCYL, neither one of us has or will committed suicide for something as natural as consensual sexual intercourse,” he wrote.

AKA says fans shouldn’t complain about paying to watch his online...