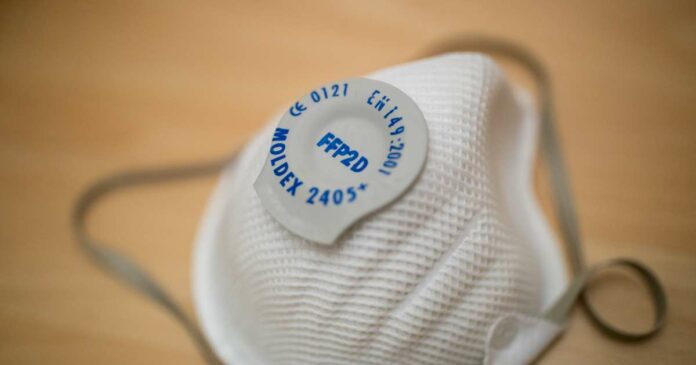 Johannesburg – The Special Investigating Unit (SIU) says it has concluded investigations into corruption and irregularities in contracts in the Limpopo province totaling at least half a billion Rand.

This was revealed by SIU head Advocate Andy Mothibi.

“These investigations are now in the support phase. Essentially, the investigations have been concluded…now we are busy either with the civil litigation process [and] the investigators are supporting that process to ensure that there are recoveries if we have made referrals for disciplinary action, those matters are receiving attention and if we have made referrals to the NPA [National Prosecuting Authority], those matters are also receiving attention,” Advocate Mothibi said.

The SIU head said the unit had also concluded investigations in the provincial Health Department related to PPE procurement worth R193 million.

He said 33 health employees were referred for disciplinary action and 10 referrals were made to the National Prosecuting Authority for a decision on prosecution.

Mothibi highlighted that with the conclusion of all the investigations, certain steps are now being taken to either recover money or to take action against those accused of wrongdoing.

“Where there are irregularities, we send matters to the Special Tribunal or to the courts, to cancel the contracts and to recover monies.

“Where there’s criminal evidence, we refer it to the NPA [National Prosecuting Authority] by law so that they can take the decision to prosecute and where there are officials who are guilty of misconduct in the process of these irregularities, we then send those to the…head of departments,” he said.

Companies have also been referred for blacklisting to prevent them from doing business with the state in the future, the South African Revenue Service has been requested to investigate certain companies, and the Competition Commission has been alerted to some investigations.

A further R17 million is “under consideration for recovery”.

The unit also investigated the Elias Motsoaledi Local Municipality where several referrals have been made to the NPA for decisions on criminal prosecutions as well as the Unemployment Insurance Fund – specifically the Temporary Employer/Employee Relief Scheme (TERS) – where the SIU found that R6.8 million should be recovered from companies who allegedly irregularly benefitted from the scheme.

An investigation into the Mogalakwena Local Municipality is still ongoing.

Limpopo Premier Stan Mathabatha vowed that those officials who have been referred for disciplinary action will face serious consequences.

“There will be consequences…there will be disciplinary action. I also hope the NPA will receive the information positively and charge those who are supposed to be charged,” he said.