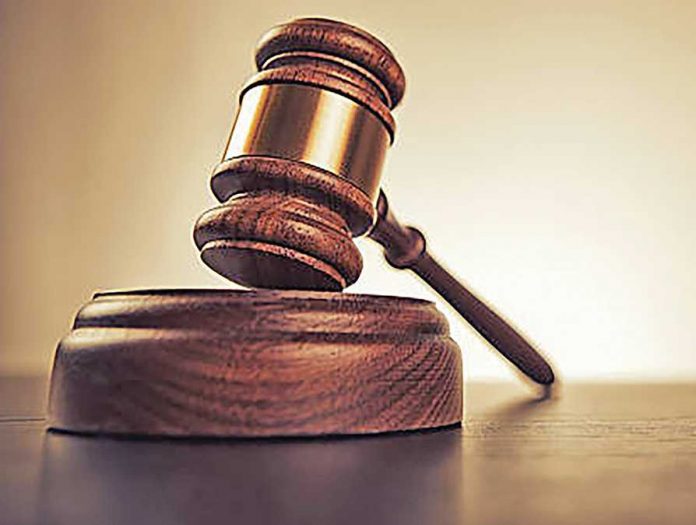 More fraudsters have been arrested for swindling the Unemployment Insurance Fund (UIF) Covid-19 Temporary Employer-Employee Relief Scheme (TERS) after the Department of Employment and Labour cast the net wide.

On Thursday, the serious corruption investigation team (Hawks) nabbed Christian Mathews, a director of NC Enterprise, and Robert Baatjies, who is a bookkeeper. The duo appeared briefly at the Atlantis magistrate’s court on the same day and were released on R1 000 bail each.

Seventy-year-old Mathews and his ally, Baatjies, 62, are accused of swindling over R666 920 by claiming on behalf of 79 ghost employees between March and December 2020.

“The bookkeeper was allegedly paid 10% for every claim submitted and the director only paid a certain portion of the money to the directors of the five companies and kept the rest of the money for himself,” said Hawks spokesperson Zinzi Hani on Friday.

During a breakfast session in Mahikeng, North West in July the department said it is tailing a number of other companies that allegedly claimed the UIF TERS money despite being declared non-compliant.

The spokesperson for the department, Teboho Thejane, said at the time that the companies that did not comply with the UIF laws are being dealt with by the fund through its Follow the Money project.

“Phase two of the UIF’s Follow the Money project, which started this month, also has its sight set on employers that have not declared employees and kept Covid-19 TERS monies to themselves instead of paying their workers,” said Thejane.

At the breakfast session, UIF commissioner Teboho Maruping announced the implementation of an “on-the-spot, as well as an overtime recoup process”.

“The process will apply where, prior to March 2020, employees were not declared by employers. In such instances, 70% of the 2% contributed by the fund will be recovered immediately,” said Maruping.

He added that with this approach, only 30% would be recouped from employers over a period of time in cases where money was claimed from the UIF but did not reach the intended employees.

“When we visit you for the Follow The Money project, we are checking the information you declared with us, the number of employees and figures that an employer has declared with the fund is what we will look at.”

Thejane noted further that the fund, which has employed six auditing companies for the project, has recovered more than R900-million.

However, he said the companies are now being bolstered by a team from the fund that is responsible for conducting internal verifications of the declared employees.

Maruping and UIF deputy director Siphamandla Gumede called on employers to comply with the laws of the fund. The duo further warned the companies about the risks involved if they do not comply with the UI Act (Unemployment Insurance Act).