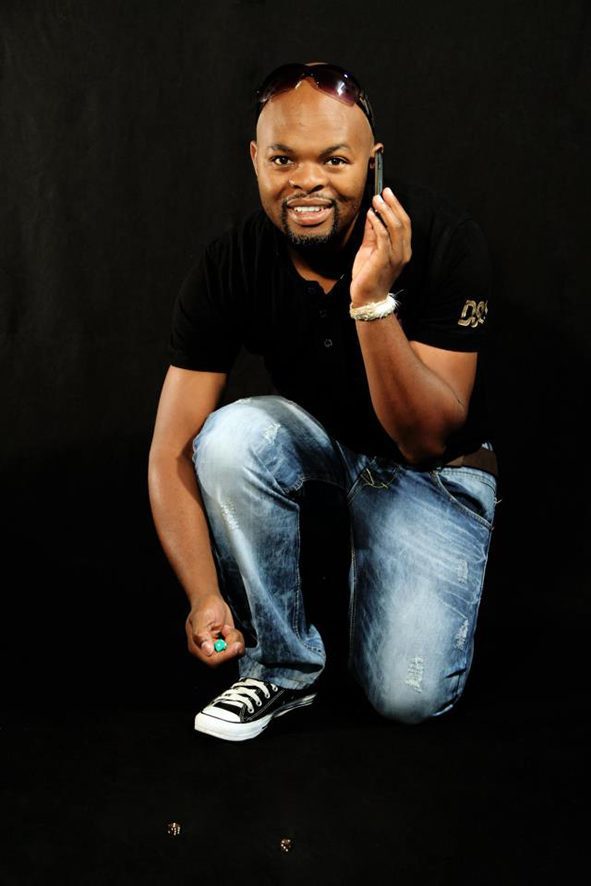 Local musicians Tzozo and TNS are at loggerheads over payment of traditional “damages” for 20-year-old woman from KwaMashu, Kwa Zulu Natal.

TNS, whose real name is Nkamulo Ngema, is accused of cuckolding Tzozo seven months ago and has impregnated the young woman.

Allegations that TNS refused to pay the damages fee for the five-months pregnant woman surfaced this week.

The Umona hitmaker was also involved in another love triangle scandal earlier this year where he was accused of taking his former mentor Prince KayBee’s girlfriend.

He has denied all allegations and said that he knew who was behind all the drama.

TNS told Sunday World that he was not prepared to explain how he lived his life but was aware of the people trying to tarnish his name.

“All of a sudden people are speaking on the side that I didn’t pay the damages. They don’t know sh***,” he said.

“Before you judge me, how much effort do you have to put in to buy a house for a baby and baby mama? How much effort goes into buying a cow and goat to clean the damages for the baby, including to main-tain the relationship?… I will deal with those people and strong. They don’t know me,” said TNS.

He explained that his girlfriend’s mother, Lindiwe Mthembu, and Tzozo were at the root of all the drama. He claims that Mthembu wanted the damages to be paid directly to her and not the woman’s grandparents.

Tzozo, real name Thokozani Zulu, claimed the young producer always knew that the woman was his girl but kept on pursuing her until she left him.

“I don’t understand why he is dragging my name through the mud now that he has impregnated the girl. If he cannot afford to pay for the damage, he should just say and we will help him where we can because denying a child is really not an option,” he said.

Zulu added that he was present when the woman’s family prepared for the ceremony two weeks ago.

“He made a U-turn. He sent them an SMS telling them that he was not prepared to pay the fee because Thando is dating me.”

Speaking to Sunday World, the woman’s maternal grandmother said she was shocked to hear that damages were never paid.

According to the grand mother, damages were paid to her and her husband on Heritage Day, September24. “There were three elderly men from TNS’s family who had come to pay Tzozo damages.”

The pride that we can’t even claim