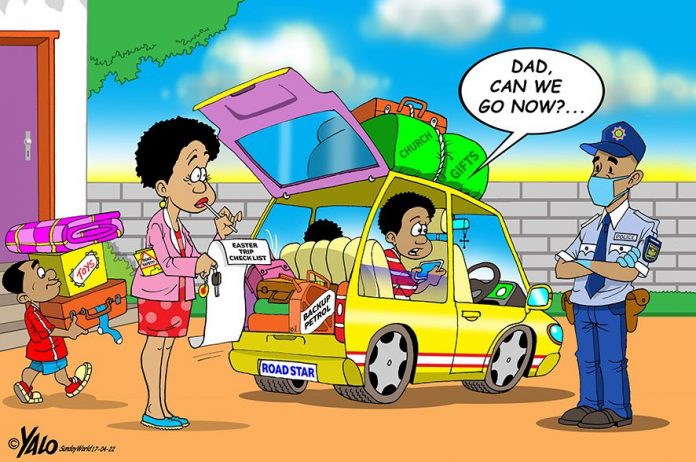 The decision this week by the parliament’s ethics committee to clear beleaguered former health minister Zweli Mkhize of violating the code of conduct is yet another indication of how some MPs can be brazenly dishonourable in discharging their constitutional duties.

This is a clear case of abusing parliamentary systems to pursue individual political outcomes. To protect unethical conduct that is detrimental to our democratic values leaves a sour taste in the mouth.

This is surely a continuation of the rapid slide South Africans have long been witnessing from a coterie of cadres hellbent on destroying democratic systems by putting individual interests above the national good.

It must be a source of shame to many of these MPs as they self-introspect (if they ever do) on a conduct that is the antithesis of the fundamental principles and values that are supposed to guide their membership of the ethics committee.

South Africa is a hurting nation, with its pain created by political adventurism that has created a climate conducive to unrestrained economic crimes that have brought our economy to its knees.

It is parliamentary structures such as the ethics committee that are expected to seek the highest good and standards from politicians. Their membership of such committees is supposed to heighten their inner authenticity both as individuals and public representatives.

In outlining the minimum ethical standards of conduct that South Africans expect of their public representatives, the parliamentary code of conduct is not ambiguous in its purpose, principles and scope.

The standards include upholding propriety, integrity and ethical values to create public trust and confidence in public representatives as well as protecting the integrity of parliament.

These principles require selflessness from MPs when they take decisions that must be solely based on the pursuit of public interest without any regard to material benefits for themselves, their immediate families, business associates and friends.

Peeking at the requirements in this code, we get the impression that some MPs who are supposed to be its custodians are either not familiar with its values and principles or they choose to muddle them for no other reason than political expediency.

It is a pity that integrity was simply disregarded this week as ANC MPs looked for any possible escape route for Mkhize’s waywardness. How tragic that they don’t even realise – or pretend not to – that their actions constituted conduct not worth their membership of that committee.

This political conduct is not innocent. It is premised on the blatant arrogance of power derived from the luxury of political impunity and lack of serious consequence management in their party ranks.

South Africans must perhaps use part of this holy Easter weekend to pray for them so that they might one day – after losing the comfort of political office – be able to discern right from wrong and become a better people, no matter how politically and morally unworthy they might have been during their term of office.