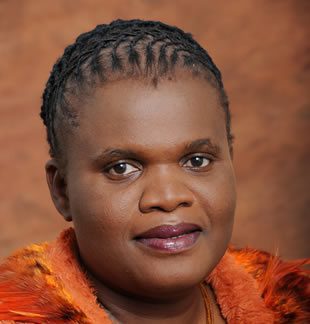 Legislators on Friday hit out at the lax approach adopted by some municipalities in KwaZulu-Natal in tackling acts of corruption.

The portfolio committee on cooperative governance and traditional affairs (Cogta) took a stance that municipal councils are abdicating their executive authority by not actively fighting corruption and leaving it up to the MEC to institute investigations.

The committee’s chairwoman, Faith Muthambi, said it was unacceptable that despite allegations of fraud, corruption and successive negative audits, appetite for consequence management remains low, with no or limited proactive investigations.

“We cannot continue treating issues of disaster management as a tick-box exercise, thus putting at risk the lives of the people, a majority of them poor. The Covid-19 period has emphasised the need to have a quality disaster management centre that services the people of the area,” said Muthambi.

With Mpofana local municipality, it was critical of the fact that senior management positions have been vacant since 2014 and that no reasonable steps were taken to prevent R93.5-million of irregular expenditure, R3.54-million of fruitless and wasteful expenditure, and R170- million in unauthorised expenditure.

The legislators further found that in Richmond Municipality, the Municipal Infrastructure Grant and the Integrated National Electrification Programme funds were not used for their intended purpose. Muthambi said this undermines the provision of specific services at the expense of residents of the area.

“The committee appreciates the work the provincial department of Cogta has been doing and calls on the South African Local Government Association to urgently work with these municipalities to address areas of concern and ensure that people receive quality services.”