Charmza of the year 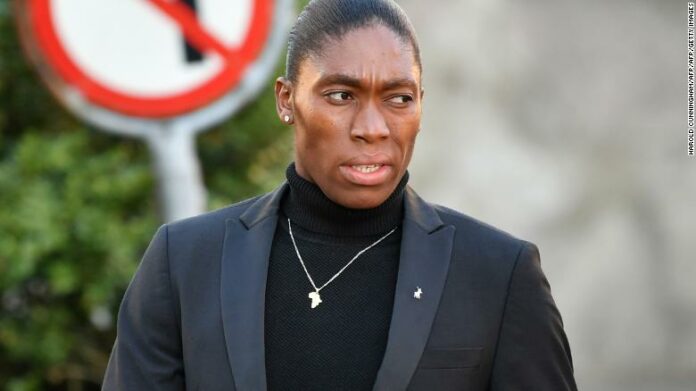 Caster Semenya has proven that she is not just a force on the track as she continues her fight with the mighty International Association of Athletics Federations (IAAF).

The athlete may have signed up to play soccer with JVW FC – but athletics remains her first love.

In a heated column she lashed out at the federation and its president Sebastian Coe. She poured her heart out, referring to when she won world championships gold in 2009 – instead of celebrating, people were saying she is a man.

She was barred for eight months, before being cleared in 2010.

They want such women to artificially lower their testosterone.

But a steadfast Semenya is not having it.

She appealed and went on to win the 800m at the Doha Diamond League in May this year.

“They have tested my body.  They have tried to make me change my body, to take medicine to lower my testosterone. I do not want to change my body. Now the president of the IAAF wants to change those rules. It is bull,” wrote Semenya.

Like Semenya, Mzansi also believes her legacy is not yet over and that she will win this battle.