Science is the gift of God, so are vaccines, says Mpumlwana 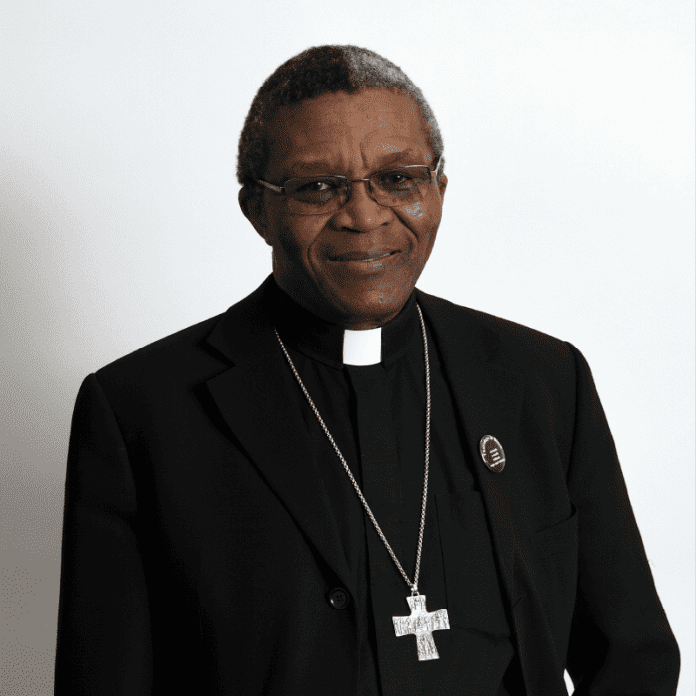 As the government contemplates lifting the national state of disaster following months of Covid-19 restrictions, a multi-faith initiative involving the South African Council of Churches
(SACC) has moved swiftly to intensify its vaccination programme.

Leaders of the #VaxuMzansi campaign say since its launch in September more people in
areas where vaccination uptake has been low have come forward to take the jab. With the government considering ending the coronavirus restrictions and vaccine hesitancy continuing in many quarters of society, the Religious Forum Against Covid-19, the leaders of #VaxuMzansi, say it is time the vaccination drive is taken to another level to save lives when normality returns under the pandemic.

Bishop Malusi Mpumlwana, the general secretary of the SACC, says as religious leaders
they are doing everything they can to save lives. He says the campaign was meant
to promote a mindset of vaccination and make people understand and appreciate why inoculating people has benefits for society and the economy.

“Remember that the churches operate on three very important messages of Christ. Jesus said I came that they may have life and have it in abundance and therefore we are agents of life. We want to do anything we can to prevent death. “Second, Jesus said I have come
to preach good news to the poor, the opening of eyes to the blind. So, if one is misled
into believing wrongly about the impact of this [vaccines], it is our duty to open their eyes in that regard and to free those who are held captive or enslaved by misinformation,” he says.

“We want to say science is the gift of God to our society. We have got some of the best
scientists in this country.” In partnership with the National Department of Health and Clicks Pharmacies, the #VaxuMzansi campaign has helped hundreds of congregants get vaccinated by providing information, education and, at times, transport to those unable to access vaccination sites. The church leaders have been meeting every Thursday since last year in an effort to ensure that seven out of 10 congregants in churches get the jab.
The men of the cloth have also been central in debunking religious myths associated
with vaccines. They argued against the belief by some sections of the Christian community that the vaccine is not from God but is part of the “new world order” governed by the devil and has 666, the “mark of the beast”. The position of the SACC was that association of the
vaccine with the beast was based on a wrong and literal interpretation of the Book of Revelation and ignored its historical context. During the interview Bishop Mpumlwana also spoke about how the Christian community has not been as quick off the mark as the Hindu and Jewish faiths when it comes to vaccine uptake. Moving forward, this column will be dedicated to answering your questions about the Covid-19 vaccine.