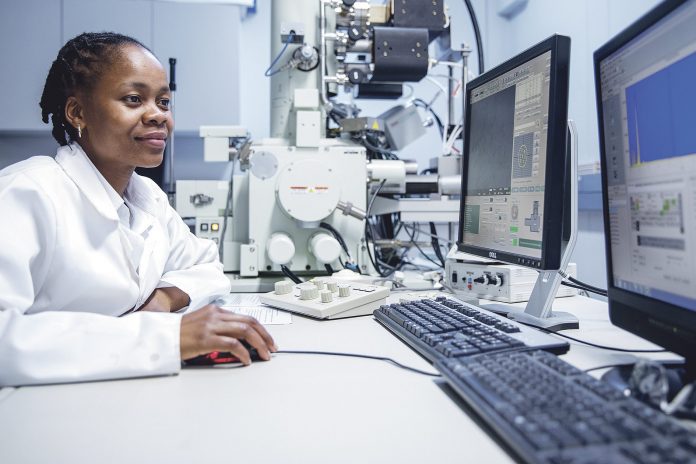 Johannesburg – Had it not been for the excellent work of South African scientists, the world would not have identified Omicron, the new Covid-19 variant.

This was the view of Dr Shamila Nair-Bedouelle, assistant director-general of Unesco, during a hybrid panel discussion at the Science Forum South Africa 2021 held at the CSIR International Convention Centre in Pretoria this week.

Nair-Bedouelle is a South African national with an international career as research scientist and policy analyst in technology and innovation.

She has worked in South Africa, Germany, France, and the US undertaking research. She has also managed a wide range of international programmes in developing countries.

“Unesco congratulates the scientists of South Africa for the recent discovery of the new variant. This is valuable research of South Africa that is contributing to world knowledge in understanding this variant better,” said Nair-Bedouelle.

On behalf of the United Nations, she honoured local scientists for their productive coalition that created collaborations and helped with the exchange of scientific data that stood to save millions of lives across the world.

“South Africa’s science community has come together in this true demonstration of science beyond borders to tackle the coronavirus and they have demonstrated the core values of open science, which are quality, integrity, collective benefit, equity, fairness, diversity
and inclusiveness.” Her remarks came after days of South Africa being regarded as a source of the new Omicron variant.

Since the discovery of the new variant many countries have shut their borders to South Africans and other southern African countries.

Nair-Bedouelle noted that this scientific humanism in a troubled world was at the heart of “our endeavours for a peaceful world and therefore as Unesco we take note of South Africa’s scientific contribution”.

For Nair-Bedouelle, South Africa was being exemplary by hosting the open science platform that aims to put African scientists at the cutting edge of contemporary data intensive science.

She said Unesco was calling on all member states to ensure the fundamental right to access to scientific research and the applications.

“Open science should guarantee that this is a game changer and that we ensure that no one is left behind,” said Nair-Bedouelle.

According to Nair-Bedouelle, South African scientists have emerged to demonstrate that they can share scientific knowledge and science for the common good of humanity.

“I would like to honour them and the South African government for the spirit of open science in promoting equity and solidary among nations of the world today. Congratulations for the best science in combating this virus.

“This could never have been possible had it not been for government funding. We must recognise the government of South Africa for their investment in the research and development,” concluded Nair-Bedouelle.