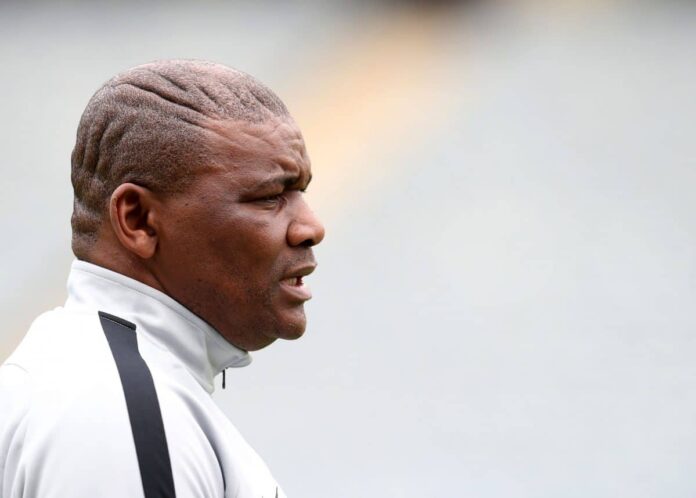 Coach makes it his mission to turn the tide at Bafana

Bafana Bafana often disappoint when on big international stages. But when least expected to do well in minor and lesser competitive matches like the recently held Nelson Mandela Challenge game last week, Bafana rise to the occasion, giving fans hope for better things to come at the regional CosafaCup, the Africa Cup of Nations (Afcon) or even the World Cup for that matter.

Ntseki, who in the past has been in the background of previous Bafana coaches like Shakes Mashaba and Englishman Stuart Baxter, said the fact that Bafana have not won a lowly regional tournament like the Cosafa Cup since 2016 should not be looked at as a “sickness”.

“Remember, Cosafa is in most cases played by the under-23s. We don’t have to look at it as a sickness, we must have a positive attitude every time we compete to qualify for big football tournaments,” said Ntseki.

“But I’m finding ways to turn the tide because I have travelled all over Africa with the juniors and know most of the players in our opposing teams.”

Bafana face Ghana, Sudan and Sao Tome and Principe in Group C of the qualifiers for the 2021 Cameroon edition of the Afcon finals next month.

The last time Bafana emerged victorious in the continental showpiece was 23 years ago on home soil.

“We need to be positive. If we think negatively we will lose focus and concentration, something we need when it matters most. We have the ability. Players know that we cannot always talk about the 1996 victory.”

Ntseki is looking at roping in young players he has worked with at junior level in his effort to change Bafana’s fortunes around.

“Hopefully with the young players that are coming up from the under-17, under-20 to the under- 23 Olympic teams, players like [Lyle] Foster and [Kabamelo] Kodisang, among others.”

Foster and Kodisang are campaigning overseas, with Foster playing for Monaco in France and Kodisang for the Braga B team in Portugal.

For next month’s qualifiers, Ntseki said he had a good understanding of Ghana and some of their players he saw in action as juniors, like the Ayew brothers Andre and Jordan.

“Look, SA and Ghana are seeded in the group. I have some insight on them. We will not disrespect any country in the group. Sudan football is on a resurgence and we will have to study Sao Tome and Principe, we don’t know much about them.”

Another feather in Pitso Mosimane’s cap