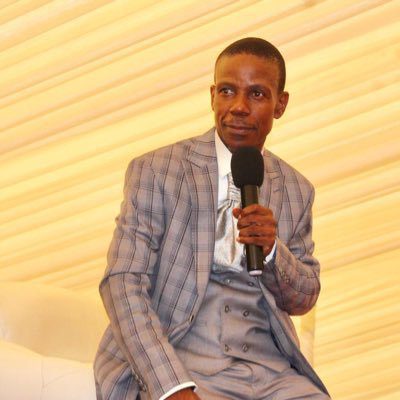 Johannesburg – Controversial pastor Mboro, real name Paseka Motsoeneng, spelt Motsoene in the court papers, has been dragged to court by Absa for defaulting on payment on his home loan.

In the court papers filed at the Pretoria high court, Absa said Mboro owes them R1,388,597.19 for a loan he secured for a property in Germiston in 2014.

The bank has since asked the court to attach the property for auction.

The founder of Incredible Happenings Ministries church in Johannesburg, Mboro is known for his lavish lifestyle. He has several businesses and is reported to make most of his money through his construction business and funeral parlour.

In 2016 he acquired a BMW i8 worth R2-million and also owns a Bentley.

The clergyman confirmed that Absa has indeed taken him to court but said he had attended to the matter three months ago.

Have you read: Jacob Zuma’s nephew selling medicinal concoction which he claims can cure Covid-19

“I am not sure why something from three months ago is newsworthy,” said Mboro.

He also said that he does not owe the bank that amount.

“I was never served with any notices other than the summons l received on the 17th of December 2020 at a time when the civil court was closed, which time is called a dies non, but my attorneys are attending to the necessary. The default, which has been rectified, was at that time cause by a Vis major, which issue is still upon us,” he said.

He said the summons pertains to his primary residence.

“l have rectified the arrears and my attorneys are attending to the summons. It’s ironic that Absa is pursuing a claim of arrears of R30,000 when l have a claim against Absa of R2-million and Absa has been coming with delaying tactics on the claim of unlawful debits on my account.

“As a man of God, I have a big heart and always put underprivileged people first. The past few months I have been fighting battles of Bushiri victims who lost lots of money to the Forex and Commodity Trading Investments. These victims approached me as the president of the Church Mandate Turn Around Movement. During this time, I spent over half a million on legal costs. I spent even more in paying rent and groceries for the very victims.

Have you read: Bank drags pastor Mboro to court over home loan arrears

“During lockdown, a time which was difficult for religious leaders, I spent over R200,000 on pastors and other church leaders. My church members and community members were also my responsibilities. I could not ignore them and bought groceries for over 200 families. Unlike other men of the cloth, I believe in giving first to the poor and then sorting myself afterwards,” said the pastor. 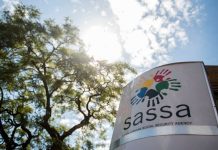