KPMG back in the ABSA fold 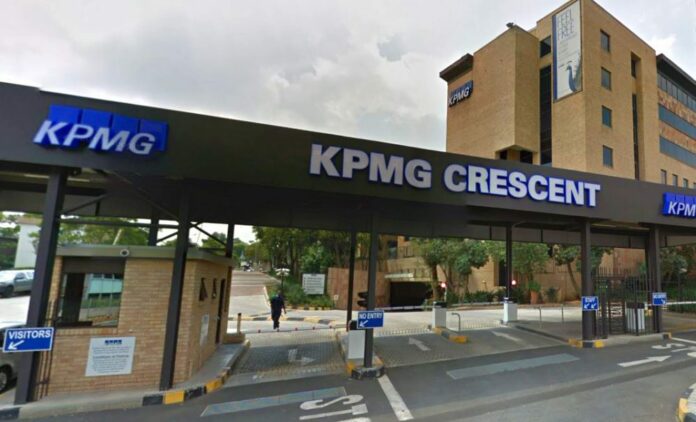 Audit firm KPMG has won back the contract to look after the books of ABSA, just over two years since the lender cut ties with it.

In 2018, the then Barclays Africa Group ditched KPMG South Africa as one of its two auditors – the decision was preceded by the decision of the Auditor-General to terminate KPMG’s services.

At the time, the bank said: “The board has carefully evaluated the on-going and more recent developments and decided that it is no longer able to support the reappointment of KPMG.”

KPMG was at the time tainted for work done for the Gupta family, who are accused of using their friendship with former President Jacob Zuma to win state contracts and influence cabinets appointments. The firm didn’t also cover itself in glory over its role in the discredited SARS ‘Rogue Unit’ report.

KPMG was also implicated in advocate Terry Motau’s Great Bank Heist report on the VBS Mutual Bank after the firm had allegedly “turned a blind eye to irregularities and corruption at the bank”.

“EY’s appointment will be terminated upon conclusion of the audit of the 2021 financial year in anticipation of the mandatory audit firm rotation requirements of the Independent Regulatory Board for Auditors (IRBA) and in order to ensure a smooth handover process to the new joint auditors.”

KPMG SA has been on a recovery path since the appointment of Ignatius Sehoole as CEO last year.