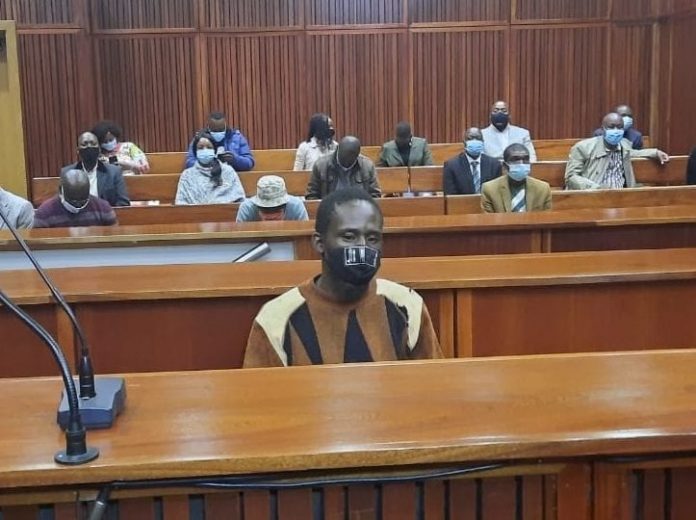 Johannesburg – A Limpopo man who pleaded guilty to the murder and rape of Capricorn TVET college student Precious Ramabulana has been sentenced to two life imprisonment terms by the Limpopo High Court on Friday.

NPA spokesperson Mashudu Malabi Dzangi said the NPA was pleased with the sentence and hope that it would serve as a deterrent to would criminals who intend to violate the vulnerable group in the society.

She said the two life sentences would run concurrently.

Aubrey Manaka pleaded guilty to a charge of murder, and rape after breaking into

Ramabulana’s room and fatally stabbed her several times in Botlokwa in 2019.

Malabi Dzangi said Manaka’s other rape case, in which he was accused of plundering a minor in 2014 has been dropped.

This after a medical report submitted by a doctor who examined the minor, revealed that she was not penetrated.

The court also heard that Manaka intentionally killed Ramabulana in 2019 when he blitzed into her room with the intention to rape her.

Ramabulana was found dead inside her off-campus room with multiple stab wounds.